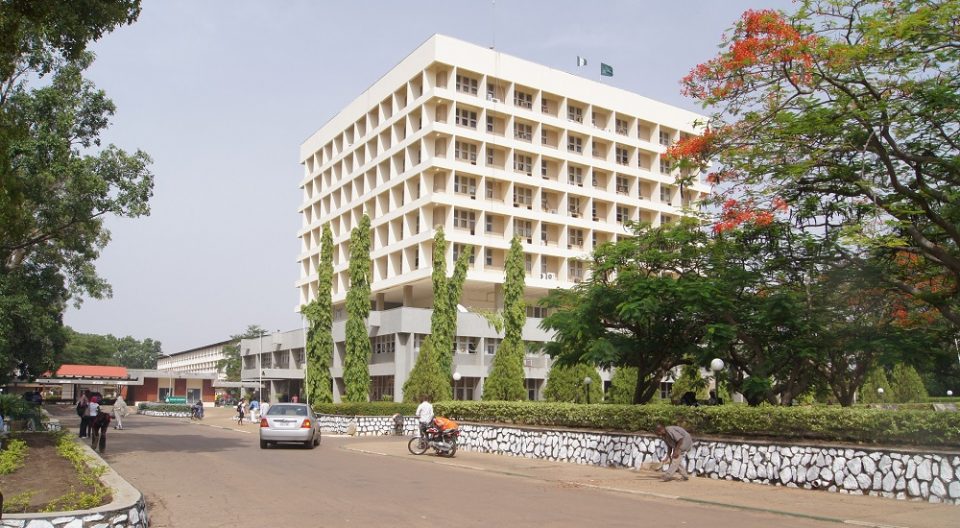 The Chapter made their position on the warning strike known after their ASUU congress of the chapter on Tuesday.

Professor Rabi’u Nasiru, the chairman of the ABU-ASUU explained that the declaration of the strike was to draw the attention of the Federal Government on its failure to honour the agreements reached with the union.

Rabi’u said: ”The congress agreed that the strike will be total and there would be no lectures for all categories of students.

“There would be no supervision for both undergraduate and postgraduate students.

”There would be no meetings of all sorts, except ASUU meetings. The strike monitoring team would be reactivated to ensure maximum compliance.”

Nasiru lamented that the 2009 FGN-ASUU agreement is yet to be implemented eleven years after.

He added that the subsequent Memorandum of Action and Memorandum of Understanding that the union signed with the Federal Government in 2013, 2017 and 2019 are also yet to be implemented.

The congress accused some prominent officials of the President Muhammadu Buhari administration of being insincere and insensitive to the plight of students and the education sector.

10 Statements And Lessons From Sanusi The Deposed Emir Of Kano