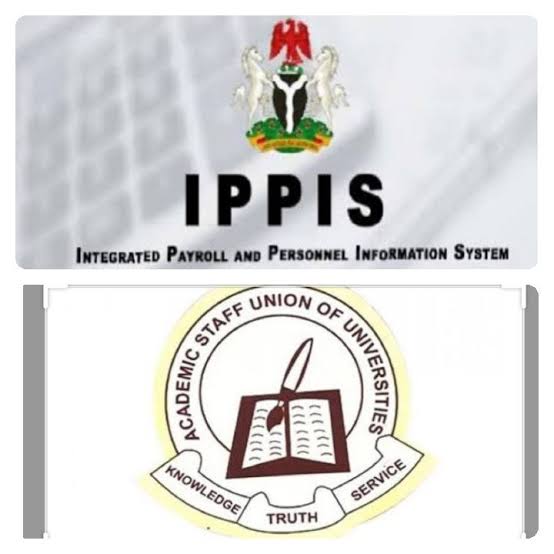 Authorities of the Academic Staff Union of Universities, ASUU have vowed to commence industry action across the country, adding that the President Muhammadu Buhari’s administration is a serial promise-breaker.

ASUU on Friday expressed doubts over the ability of the Federal Government to resolve the lingering crisis in Nigerian universities.

In a statement on Friday, the union described as shameful the continued defence of IPPIS by the Federal Government despite reported fraud in its implementation as indicated in the 2021 report submitted to the National Assembly by the Auditor General of the Federation.

It also lamented the numerous past negotiations and agreements with the Federal Government on how to revamp the education sector but which the government had shown no commitment to implement.

The statement signed by the Chairman of ASUU, University of Jos branch, Dr Lazarus Maigoro, read, “In the last one year, our Union has been engaged with the federal government and its officials over demands which, if met, would lift the standard of our battered tertiary institutions, especially the universities. The undisputed crisis in our educational sector has met, as with other consequences, nothing but the same response. Our union states very clearly that we appreciate the interest demonstrated by the Nigerian Inter-religion Council with a view to resolving the current impasse.

“However, it is not rational to continue to return to the same physician for the cure of an ailment iatrogenically introduced by him or one in which he has failed to cure or bring relief to his patient.

“From historical experience, we can conclude that NIRECs efforts with agents of government will be more prone to bringing further pain and anguish to the system. This will surely be the case if NIREC’s intervention ends with a palliative solution. This will lead to another phase of the same crisis. For the avoidance of doubt, our Union ASUU has had several meetings with the Minister of Labour, Officials of the Federal Ministry of Education, the NUC, and NITDA and, very recently with the Chief of Staff to the President.

“All these meetings have not calmed our members as the following issues still remain unresolved.
The recent comments by the spokesman to the President, Mr Femi Adesina that government will keep to the promises, rings very hollow to us. The government’s pattern of response to the issues is that of a serial promise-breaker. Like an unfaithful spouse, they are unable to match their words with action which is affecting the education sector negatively. We are tired of their deceit and IT IS TIME FOR US TO ACT. We want to inform Nigerians, that we are tired of fruitless meetings with the Minister of Labour, NUC Executive Secretary, Salaries, Incomes and Wages Commission, NITDA, and the Chief of Staff to the President. If they ever want us to listen to them, they should first of all act on the promises they have already made.

“In the meantime, we are resolved to proceed on an indefinite and comprehensive strike until fidelity returns to our relationship with the government and our demands are met. We are tired of the back and forth.”