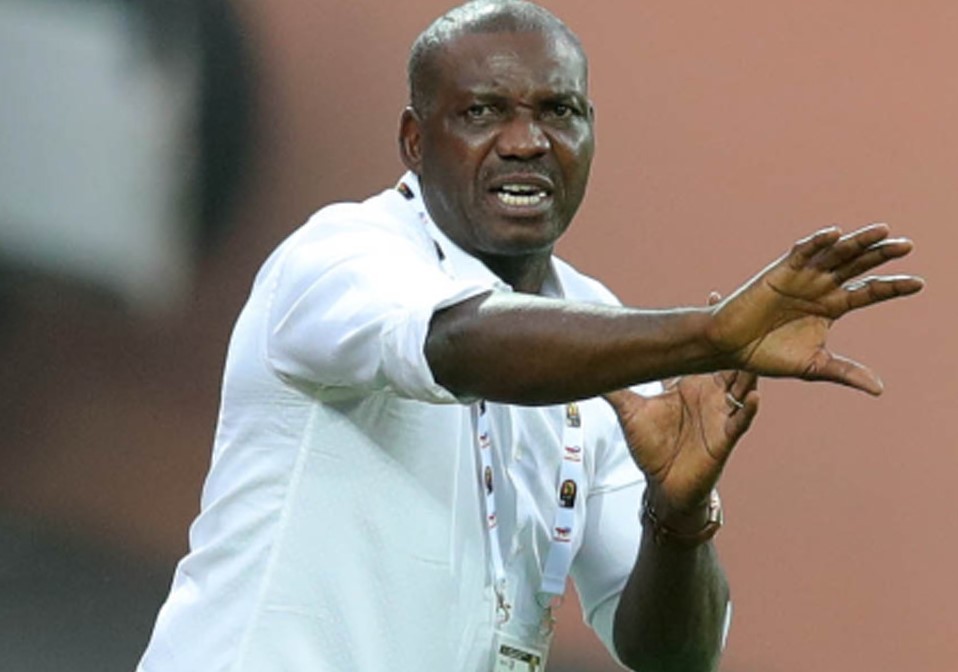 Nigerian Super Eagles Coach,  Austin Eguavoen has on Thursday tendered his resignation as the Head Coach of the national team.

It was gathered that while the authorities of NFF were set to announce his sack, Eguavoen has gone ahead and tendered an official letter to the NFF stating his decision.

He stepped down from his role as the head coach of the Nigerian national team after his failure to qualify the Super Eagles for the World Cup in Qatar slated for December 2022.

But Austin Eguavoen will however still maintain his position as Technical Director of Nigerian national teams. Ghana on Tuesday beat Nigeria to qualify for the World Cup in Qatar.

Libya: State-financed militia must be held to account for extrajudicial execution in Misratah

BENI: MONUSCO Raise Awareness of Vulnerable Women About the Prevention of Sexual Abuse and Exploitation