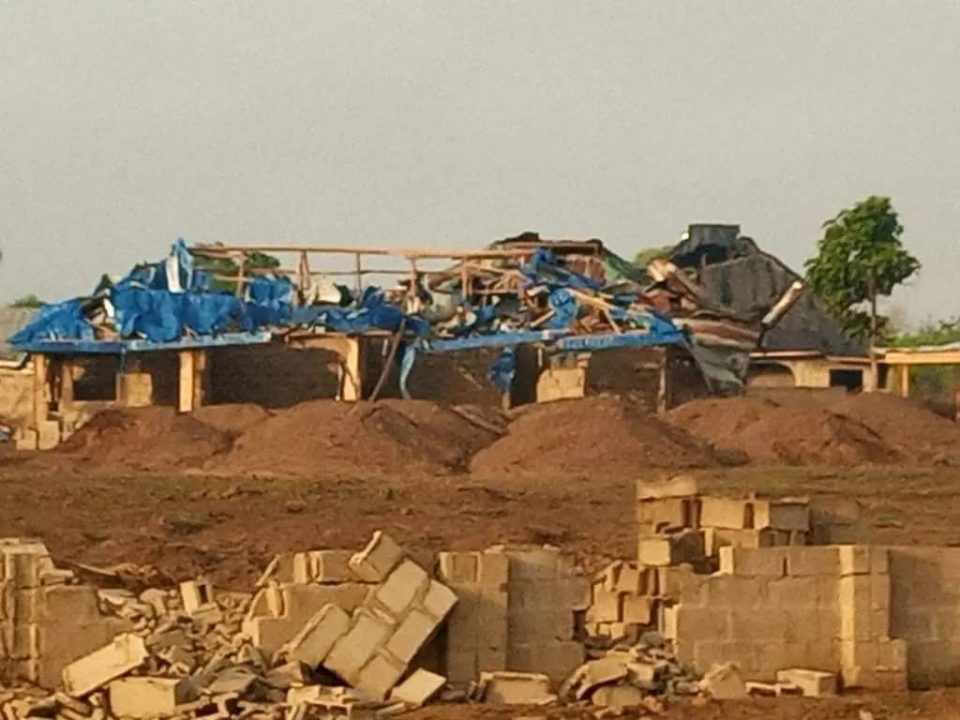 No fewer than 50 houses Akure the State headquarters of Ondo were brought down by an explosion believed to be a bomb at the wee hour of Saturday. 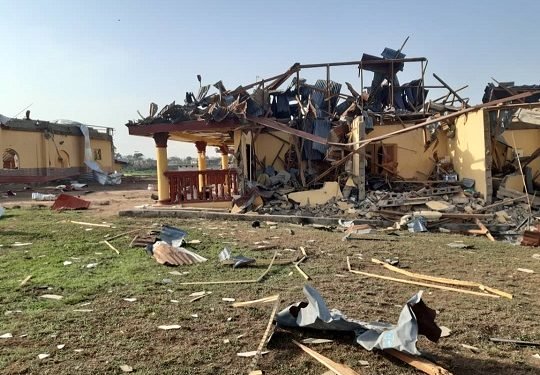 Preliminary reports shew that the explosion emanated from a lorry laden with bombs passing through Eleyewo in Akure North Local Government of the State. 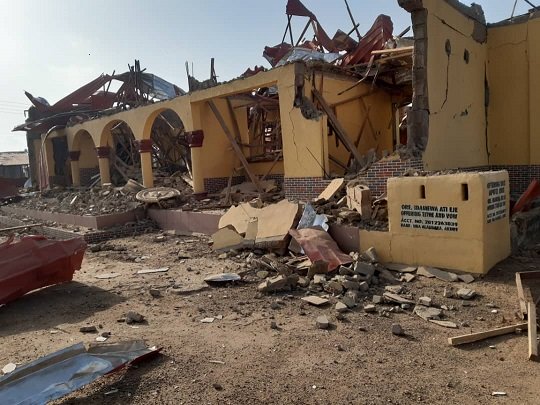 Amidst speculations on what the noise is, some have reported that it was a truck carrying explosives that exploded, while some have raised questions about the asteroid. 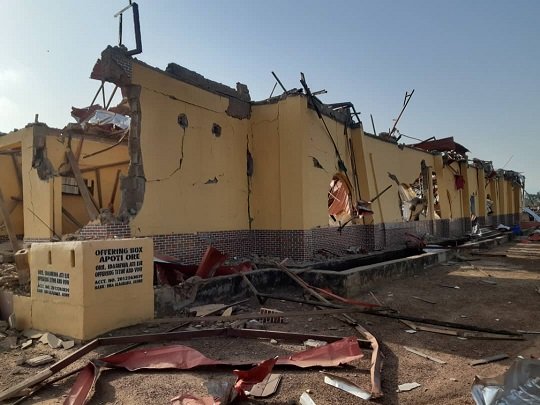 Eleyowo is located a kilometre away from the Akure airport. It experienced a large number of buildings including churches and a school affected by the explosion.

Meanwhile, the executive governor of Ondo State, Mr Oluwarotimi Akeredolu has warned the residents of Ondo to stay away from the scene of the bomb blast.

Yoruba Goes Spiritual Against Coronavirus To Save Nigeria

Many Feared Dead In Kaduna Flood