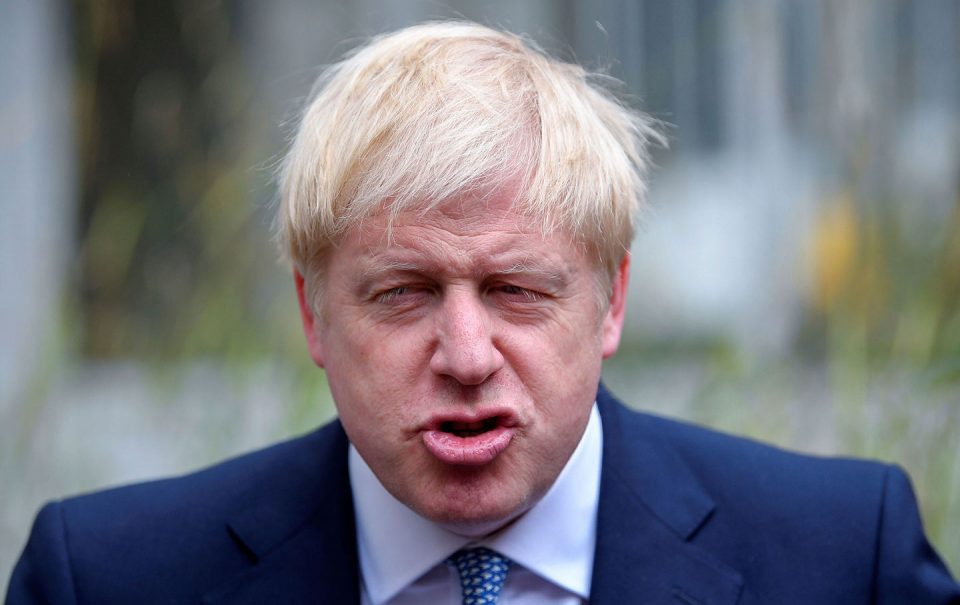 British Prime Minister Boris Johnson has received oxygen support in intensive care as he battles coronavirus infection, though he is not on a ventilator, a senior U.K. official said Tuesday, as the United States and many other nations continue to grapple with the devastating pandemic, Washinton post has reported

British Prime Minister Boris Johnson, who spent the night in intensive care with a deteriorating case of coronavirus, has been given oxygen but is not on a ventilator, a minister said Tuesday.

“The prime minister has received some oxygen support,” senior cabinet minister Michael Gove told LBC radio, adding that “he has not been on a ventilator” but it was there if needed.

He was diagnosed with the Coronavirus on March 26 and moved to an intensive care unit of a London hospital after his condition worsened o Monday.

Johnson had been quarantined in his Downing Street residence since being diagnosed with COVID-19 on March 26 but continued to preside at daily meetings on the outbreak until Sunday.

The 55-year-old, who was admitted on Sunday evening for tests after continuing to suffer a cough and high temperature, has asked Foreign Secretary Dominic Raab to deputize for him where necessary.

Raab said Johnson was “in safe hands” at the hospital, which is treating many virus patients.

READ ALSO: 5G Tech Not Good For Us, There’s a Conspiracy, Archbishop Alarms

The virus has killed more than 10,500 people in the United States, nearly half of them in New York. But Gov. Andrew M. Cuomo (D) said Monday that the daily death toll fell under 600 for two days in a row, suggesting a “possible flattening of the curve,” though the hospital system remains overwhelmed. Elsewhere, China on Tuesday reported no new coronavirus deaths the previous day for the first time since January.