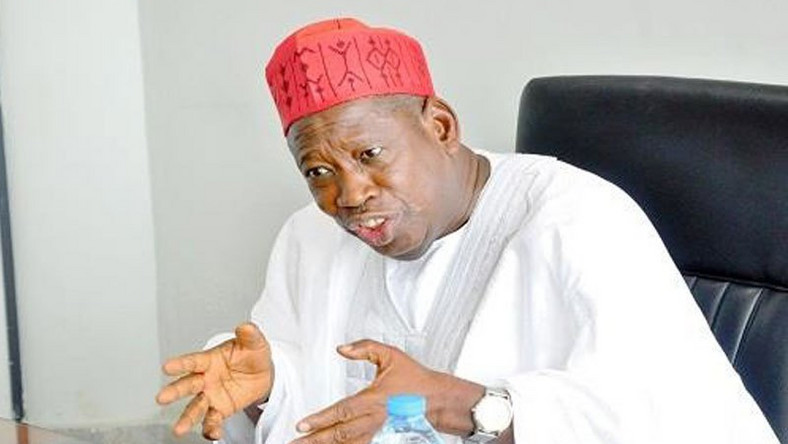 Governor of Kano State, Dr Abdullahi Umar Ganduje has been appointed by the Caretaker/Extra-Ordinary National Convention Planning Committee of the All Progressives Congress (APC) as the chair of 49-member high-level National Campaign Council for the September 19 Edo State Governorship Election.

The Campain Council, however, has four state governors, the Deputy Senate President and two former National Chairmen of the party among others as members and Hon. Abbas Braimoh to serve as Secretary.

Party’s Deputy National Publicity Secretary, Mr Yekini Nabena in a statement in Abuja on Thursday said the appointment of the council followed the approval of the National Chairman of the party’s Caretaker Committee, Mai Mala Buni.

Other members of the team include: The Governor of Imo State, Hope Uzodinma who is to serve as Deputy Chairman and Abbas Braimoh will serve as Secretary of the 49-member Council.

This was contained in a statement signed by the Deputy National Publicity Secretary of the APC, Yekini Nabena, in Abuja, on Thursday.

He said the setting up of the council “followed the approval for the constitution of a National Campaign Council for the 19th September 2020 Governorship Election, by the National Chairman of the APC Caretaker/Extra-Ordinary National Convention Planning Committee, H.E. Mai Mala Buni.

Fight Against Crime In The Society- EFCC Boss