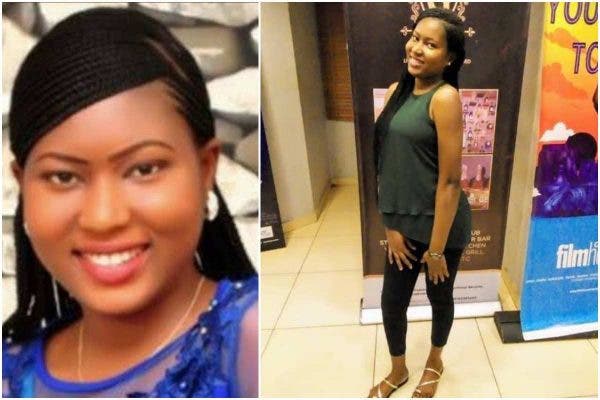 Police in Edo has arrested one person suspected to have been part of the gang that raped and killed a 100-level Microbiology student of UNIBEN, Uwaila Vera Omozuwa.

Chairperson of Nigerians in Diaspora Commission, Abike Dabiri-Erewa, confirmed the development on her twitter handle @abikedabiri.

She hinted the police carried out the arrest through the thumbprint of the suspect on the fire extinguisher with which Omozuwa was attacked.

He said the suspect was arrested after the fingerprint on the fire extinguisher she was attacked with was examined.

IPMAN Says They Can’t Sell petrol at N121.5 per litre