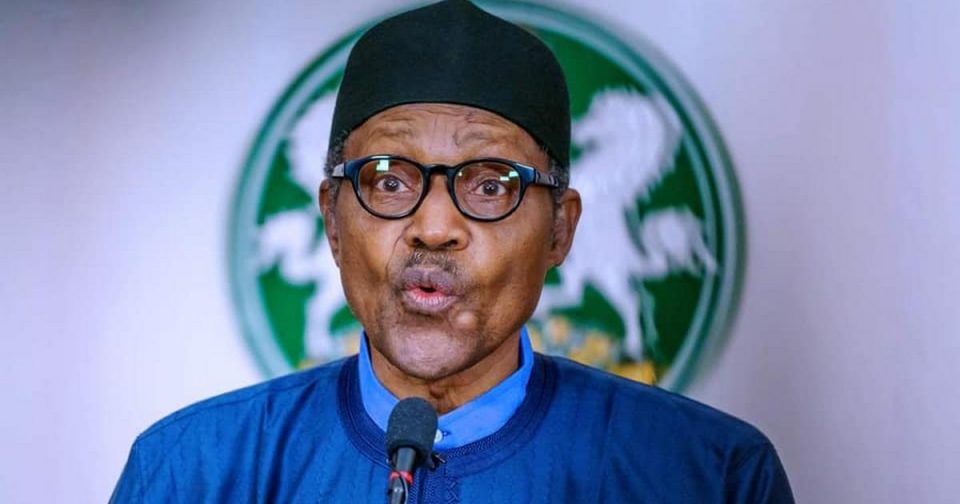 President Muhammadu Buhari has approved an additional  N656.112billion for Bridge Financing Facility across the 36 States of the federation.

He disclosed this Thursday during the National Economic Council (NEC) meeting presided over by Vice President Yemi Osinbajo.

The vice president’s spokesman, Laolu Akande, in a statement issued after the meeting, said each state would receive N18.225billion with a 30-year tenor, and a 2-year moratorium at an interest rate of 9%.

He said the facility was to help the states afford the repayment of previous bailout facilities guaranteed for them by the Federal Government.

He said the Minister of Finance, Budget and National Planning, Dr Zainab Ahmed, informed the council that the Bridge Facility is now being processed by the Central Bank of Nigeria (CBN).

Akande said the approved bridge facility of N656.112billion would be disbursed in six tranches over a period of six months to the States.

He recalled that on the 15th of July, 2021, the council had received updates on the Budget Support Facility to States, where the finance minister informed them that the deductions from State Governments would commence soon as repayment for the previous bailout from the CBN.

He said the States subsequently sought further support leading to the idea of bridge financing.

He said the Executive Director/CEO of the National Primary Health Care Development Agency (NPHCDA), Dr Faisal Shuaib, informed the Council on the Status of the country’s COVID-19 Vaccine roll-out.