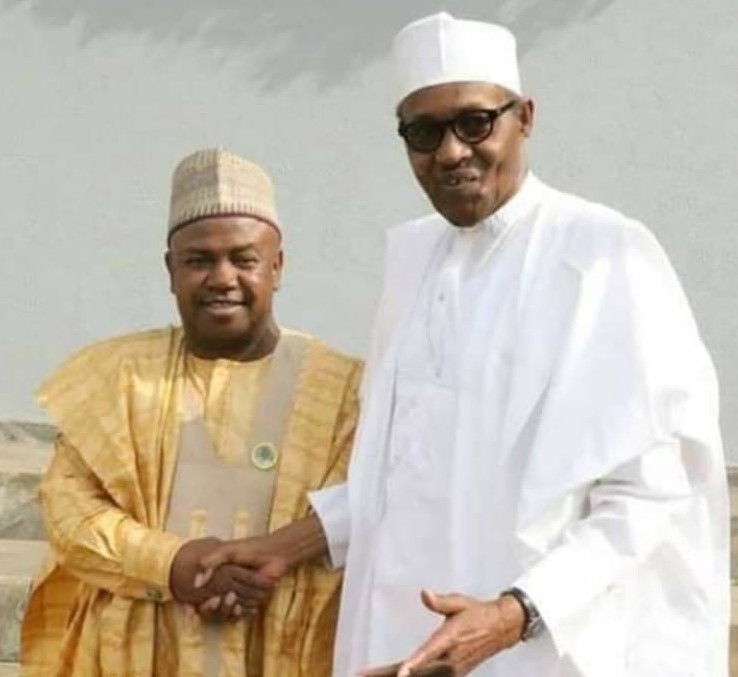 The Coordinator of the Buhari Campaign Organisation, Alhaji Danladi Pasali, is dead.

Pasali died at a hospital in Abuja on Tuesday afternoon.

Ali Pasali, younger brother of the deceased, confirmed his demise in Jos, Plateau State capital. Two years ago, Pasali made the headlines when he called for the immediate prosecution of the sponsors of the revolution now protest, saying Nigerians are wiser now and will never be allowed to be fooled by any group of people that did not mean well to the unity and peaceful co-existence of the nation.

Pasali said that the call for uprising and change of government using any other means not election is nothing but treason and should be treated as such by the security agencies.

He said the constitution of the Federal Republic of Nigeria has stated clearly how to change regimes in a democratic setting, which is through the general elections.

“Nigeria has just conducted an election circle, which Sowore and other opposition politicians tested their popularity at the polls. Currently, the last process of the election is still ongoing, which is the hearing of the complaints and petitions related to the elections at the Tribunal all over the country.”

“Why is the rush? As far as we are concerned, this is the handiwork of some frustrated opposition politicians and looters of our treasury who lost their stream of income as a result of the aggressive fight against corruption by the present government,” Pasali said.

Employment and Labour on compliance with labour laws