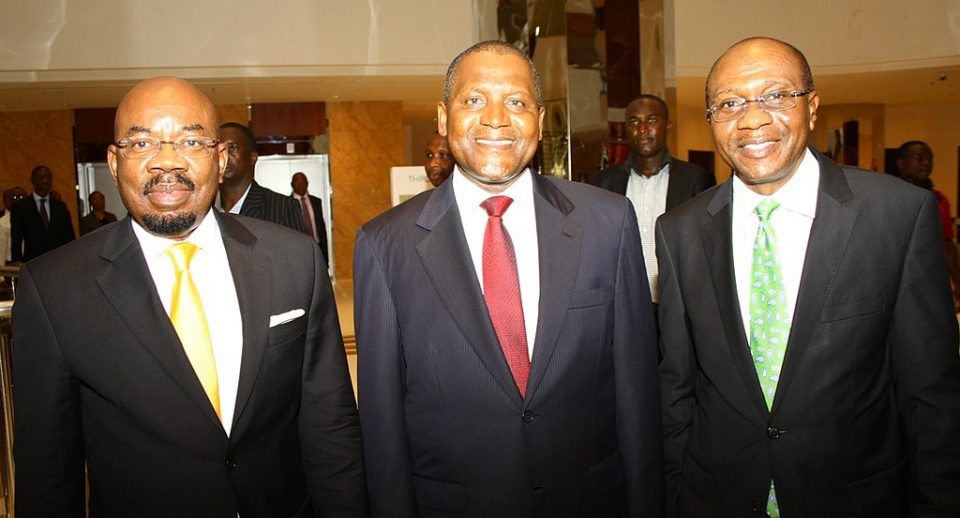 Chairman of the Presidential Task Force on COVID-19 and Secretary to the Government of the Federation, Mr Boss Mustapha has said faulted the claim that his office is in charge of the multi-billion naira contributions made for the pandemic.

He said the coordinators of the fund are the Central Bank of Nigeria, Aliko Dangote, NNPC and the United Nations.

Mustapha gave the clarifications to the operations of his special group and the modes of funds administration management being adopted in finding campaign efforts.

He said the only thing so far received by the task force was the materials donated recently by the founder of Alibaba Group, Jack Ma.

He added that there are so far been four fronts through which government, organisations, individuals and bodies had rallied to pool resources together to fight to COVID-19 in Nigeria, adding that only one of these fronts is linked directly with his task force.

These three fronts, he said, had their independent governance structures for the management of the resources, both financial and materials, generated within their loops, adding that they all had the auditing mechanism over which the Nigerian government had no control.

The fourth one, however, which he said is that government’s arrangement, only created an account for the operations and actions that the task force had been supervising since it was created, adding that no fund had yet been released into the account, which he said was just created on Wednesday. He said this is the only front where government has its control.

Mustapha’s words: “Let me inform the nation that so far the Presidential Task Force has not received any donation directly, in terms of cash for this exercise. We have received materials, particularly the one from Jack Ma, the Chinese billionaire and that has adequately been distributed by the Nigeria Centre for Disease Control.

“They have spoken to the press about a week ago in Lagos, about how they will raise their funds, the committees that they have established, starting with the steering committee, which they have invited me to chair. They have a funding committee, an operation committee and they have a technical committee.

“They are going to run, fund and execute projects, buy equipment, all in furtherance of fighting the Coronavirus. At the end of their exercise, they have explained it in their document, that they will appoint an account officer that will take an audit of their exercise and make a report to the donors for the purposes of accountability and transparency. Government does not have control of those ones. The Presidential Task Force does not have control of those ones.

“The fourth source of funding is what government will put into the Coronavirus engagement. I have just received a letter from the Accountant-General, informing us of the account that has just been opened yesterday so obviously no fund has gone into an account. Hopefully, In the coming days, we will receive funding for the work of Presidential Task Force in terms of the different components of the multilateral or multi-sectoral engagements. That is the one that the government will have control over and at the end of the enterprise, we will account for it.”

Oshiomhole Says: ”I Have No Regret For My Actions”

Observations of an Expat: Underwater Problems