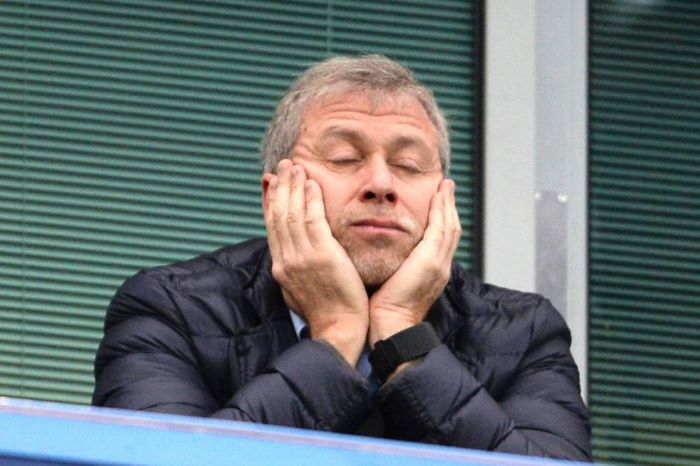 Abramovich, who accepted a Ukrainian request to help negotiate an end to the Russian invasion of Ukraine, and at least two senior members of the Ukrainian team, were affected, the WSJ report said.

Ukrainian officials poured cold water on the report. Asked about the suspected poisoning, Ukrainian negotiator Mykhailo Podolyak said “there is a lot of speculation, various conspiracy theories”. Rustem Umerov, another member of the negotiating team, urged people not to trust “unverified information”.

Ukrainian Foreign Minister Dmytro Kuleba later took a similar line, saying in an interview on national television that “everyone is thirsty for news and sensations”.

However, he also added wryly: “I advise anyone going for negotiations with Russia not to eat or drink anything, (and) preferably avoid touching surfaces”.

A U.S. official said intelligence suggested an “environmental” reason for the sickening of Abramovich and the negotiators, “E.g., not poisoning”. The official spoke on condition of anonymity and did not elaborate further.

The Kremlin did not immediately respond to an emailed request for comment.

According to the WSJ report, Abramovich and the negotiators showed symptoms that included red eyes, constant and painful tearing, and peeling skin on their faces and hands.

Abramovich and the Ukrainian negotiators, including Crimean Tatar lawmaker Umerov, have since improved and their lives are not in danger, WSJ reported.

A person familiar with the matter confirmed the incident to Reuters but said Abramovich had not allowed it to stop him working.

Bellingcat said experts who examined the incident concluded “poisoning with an undefined chemical weapon” was the most likely cause.

Citing the experts, Bellingcat said the dosage and type of toxin used was not enough to be life-threatening, “and most likely was intended to scare the victims as opposed to cause permanent damage. The victims said they were not aware of who might have had an interest in an attack.”

The three men who experienced the symptoms had only consumed water and chocolate in the hours beforehand, Bellingcat said. A fourth member of the team who also consumed these items did not experience symptoms, it said.

The Kremlin has said Abramovich played an early role in peace talks between Russia and Ukraine but the process was now in the hands of the two sides’ negotiating teams. The two sides are due to meet in Istanbul on Tuesday for the first face-to-face peace talks in more than two weeks.

Kuleba said Ukraine’s most ambitious hope for the talks this week was to agree a ceasefire. But his government had clear red lines, and would not yield any land or sovereignty to Russia, he said.

The West has imposed heavy sanctions on Russian billionaires such as Abramovich, Russian companies and Russian officials, in an attempt to force Putin to withdraw from Ukraine.

Abramovich, whose international profile rose after he acquired Chelsea FC in 2003, has put the London soccer club up for sale after being hit by sanctions.