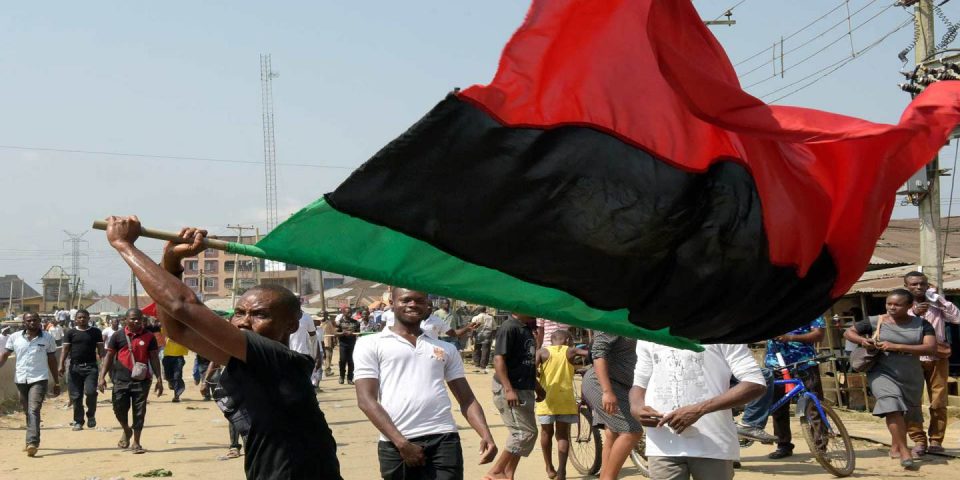 A Federal High Court sitting in Abuja has ordered the DSS to allow the detained leader of the Indigenous People of Biafra (IPOB), Nnamdi Kanu, to change his cloth and do some exercises. as it adjourned the trial to Wednesday.

The Tuesday adjournment followed Kanu’s complaints that the Federal Government failed to promptly serve him the fresh 15 amended charges it brought before the court.

Kanu, through his team of lawyers led by a Senior Advocate of Nigeria, Chief Mike Ozekhome, further accused the FG of denying him the necessary facility to defend the charge against him.

Ozekhome told the court that the amended charges were served on them barely 24 hours to the scheduled hearing.

“My Lord, the proposed amended charges were served on us yesterday (Monday) evening. As I speak to you, my lord, the defendant, who was just brought in, has not even seen the charges which he is being told to enter his plea.

“With due respect, that is not justice. It is ambushing. I know that the Administration of Criminal Justice Act allows the Federal Government to amend, but this is the sixth amendment they are making, and each time they do it, they serve us a day to the hearing, just to frustrate the trial,” Ozekhome added.