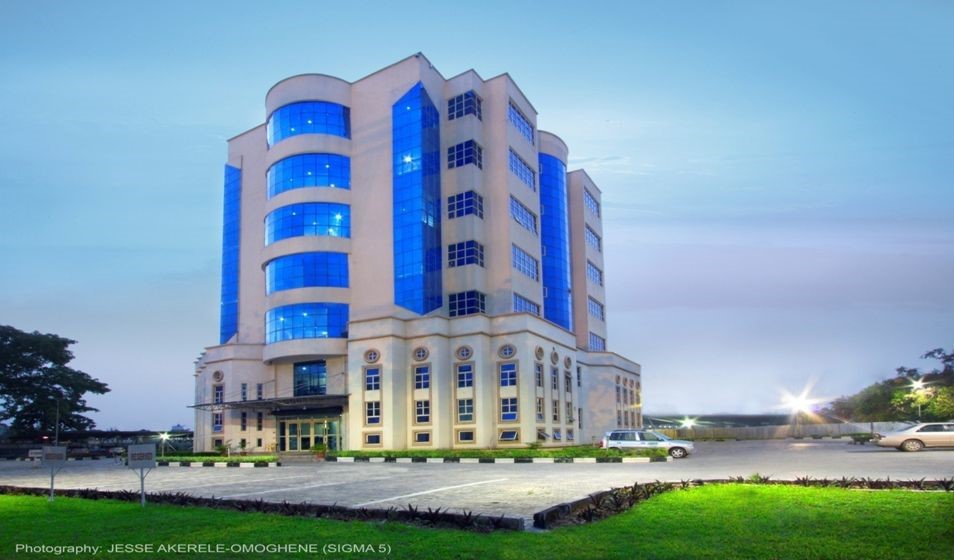 Besides, the University of Ibadan which emerged first in the ranking, Covenant University, and Obafemi Awolowo University were ranked second and third respectively in Nigeria by Webometrics.

Private-owned covenant University, which is second in Nigeria emerged 1,314 in the world; and OAU, third in Nigeria, but 1,503 in the global ranking.

For the record, Webometrics is the “largest academic ranking of Higher Education Institution” based on the assessment of Composite Indicators and Web Impact Factors”.

“The original aim of the Ranking is to promote academic web presence, supporting the Open Access initiatives for increasing significantly the transfer of scientific and cultural knowledge generated by the universities to the whole Society.

“In order to achieve this objective, the publication of rankings is one of the most powerful and successful tools for starting and consolidating the processes of change in the academia, increasing the scholars’ commitment and setting up badly needed long term strategies.” See the full list of Nigerian universities Webometrics ranking.

Shiloh 2019: No Gang of Men Can Islamise Nigeria- Oyedepo