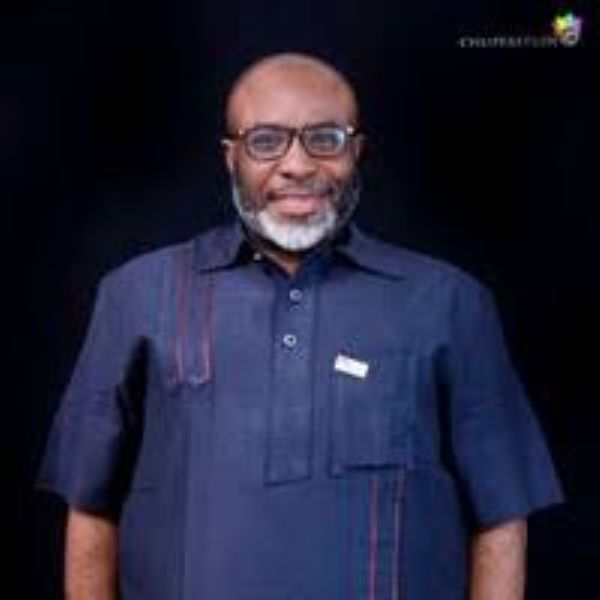 Dr Uba, who is also Board Chairman of Amaka Chiwuike-Uba Foundation (ACUF), said that, if there is any lesson Nigeria can learn from the economic effects of the COVID-19 pandemic ravaging the world and its attendant economic implications, it is to look beyond oil and advised the federal and state governments to commence immediate diversification of the economy.

He said that, whereas the changes in oil production may lead to a marginal increase in the global oil price, the market would experience a glut almost immediately, due to the continuing decline in oil demand.

He added that, though the 9.7million BPD cut will, in the short term, help the market not to fill up the international storage facility, which is already about 75% filled, the current size of the oil oversupply and additional oil supply will throw back the market into its state before the cut in oil production.

He said: “According to analysts from Goldman Sachs, the coronavirus crisis will slash demand by 19m BPD in April and May. The forecasted figure is way too big compared to the 9.7m bpd agreed as oil production cut; hence, too little and too late to prevent a decline in prices in the coming weeks as storage capacity becomes saturated.

“There is huge doubt if the cuts would be enough to compensate for a collapse in demand expected to be at least twice the size of the OPEC+ supply reductions. Truthfully, the agreed global cut of about 10% in oil production will not offset the recent huge drop in demand occasioned by COVID-19 pandemic.

This is made worse by the lack of pronouncement by the President of the USA to cut US oil production after he said OPEC had not asked him to push domestic oil producers to cut production as he stated that the U.S. output was already declining in response to falling prices. More so, American oil producers may not cooperate with this cut as it would amount to controlling prices, which would amount to violating the competition law in the US. The USA is currently the world’s biggest crude producer.”

He stated that, according to history, previous oil production cut deals were typically violated by oil producers a few weeks after the commencement of implementation. Mexico already disagreed with the quota allocated to the country and instead opted to reduce the country’s production by 100,000 bpd.

He further opined that, given that the effective date for the implementation of the deal is 1st May 2020, countries with high production capacity such as Saudi Arabia, within the next few days will continue to line up tankers – conveniently. Until 1st May 2020, such countries would have the spigots wide open.

“Unfortunately, the production cut deal may not benefit Nigeria in any way. First, the expected improvement in the oil price will be minimal and short-lived as a result of the reasons I outlined earlier. Do not forget that Nigeria is already producing below its production capacity for a long time now; hence, affected by both production quantity and price. Even when Nigeria benefits from an across revenue from the global production cut, the would-be revenue may end up being shared by the national and sub-national governments without real plans for investment to jumpstart the dying economy.

“The demand for oil will not spike in the short term as a result of lockdowns and shutdowns across the world. In addition to the closure of manufacturing and service companies, the weather across America and Europe are getting warmer; hence, reducing the demand for gas. Therefore, it has even become more urgent for Nigeria to begin to think about Nigeria without oil.

“For me, it is one of the benefits of the COVID-19 pandemic. Instead of deploying all the money appropriated for COVID 19 for palliatives, it is important to channel some of the money to an investment in massive productive infrastructure across Nigeria. For instance, the funds proposed to employ 774,000 people to sweep road till December 2020 should be used to building cottage industries and/or invested in agriculture,” he said.

Uba said that this will not only provide jobs for people in a sustainable way but will also add to the production and revenue of the nation. The US $150m withdrawn from the Sovereign Wealth Fund (SWF) to augment the monthly sharing by the governments should have been appropriately invested in the social sectors. The big question is what would happen when we deplete all the savings.

“Now is the time to start making the right investments, if not, the medium and long term implications of COVID-19 on Nigeria and Nigerians would be so devastating. Nigeria must begin to reduce wastages and frivolities associated with our current governance structure and systems. Obviously, that is the most veritable way out at this point given the much that has occurred, the demand destruction, too much debt-making and destruction, high unemployment and poverty level, high fiscal deficit.

“Most importantly, given that there is too much oil storage all across the world compounded that international oil storage tanks are nearing capacity, there is a likelihood of getting to a situation where countries all of a sudden will have to dramatically shut production in a way that damages reservoir and they may not be able to recommence production afterward. Evidently, the world has reached the stage of oil warfare and Nigeria is in no way positioned to be part of this warfare. A Nigeria without oil is the way to go,” he said.

The Amaka Chiwuike-Uba Foundation (ACUF) was found in 2016 in memory of Mrs Amaka Chiwuike-Uba, who died from asthma complications in July 2016. Foundation’s mission is to improve the quality of life of people; especially, helping those with asthma and other respiratory diseases live a better life and envisions a society with better breathing, better living, and happier, united and prosperous people. In line with the Foundation’s mission, it has held many sensitization workshops and enlightenment programmes for asthma patients and youth development and leadership workshop series (YouDaL) across the country.