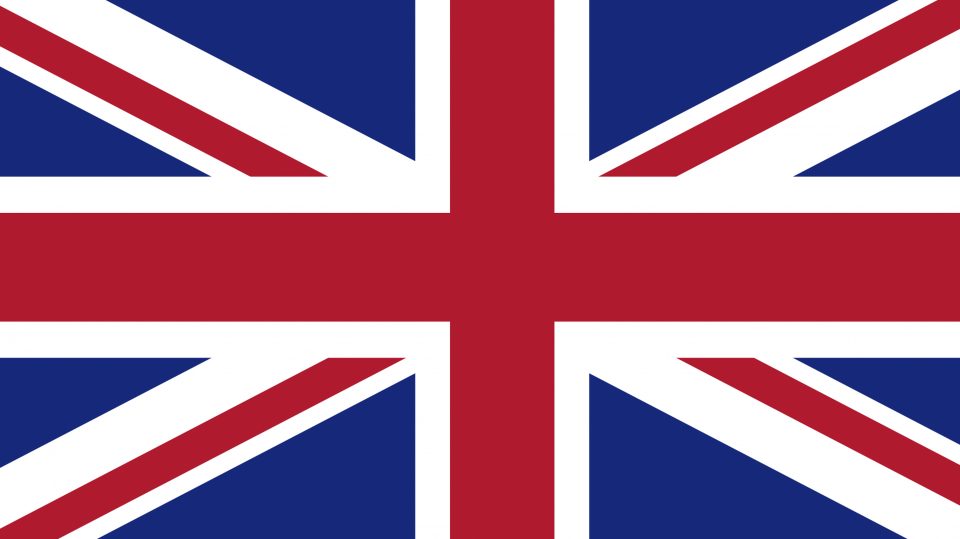 United Kingdom’s death toll from confirmed cases of COVID-19 rose by 77 to 40,542 as of 1600 GMT on June 6, according to government data published on Sunday.

Scotland and Northern Ireland earlier reported no COVID-19 deaths in the previous 24 hours.

Including suspected cases, the United Kingdom’s death toll this week surpassed 50,000, according to a Reuters’ tally of official data sources.

Although there is usually a delay in the reporting of deaths over weekends, the latest figure is one of the lowest since the lockdown began.

As of 9 a.m on Sunday, 286,194 people in the country have tested positive for coronavirus.

The Scottish first minister, Nicola Sturgeon, has however, warned that “we can’t read too much into a single day’s figures” after Scotland reported no deaths for the first time since lockdown began.

“We know registration of deaths are relatively low at weekends,” said Sturgeon

However, the Scottish health secretary warned people that it was “very likely” that more deaths would be recorded in the coming days, reiterating that there is often a lag in the registration of deaths over the weekend.

Similarly, no new coronavirus deaths have been reported in Northern Ireland.

Total deaths of those who tested positive for the virus in the country stands at 537, according to the Department of Health.

There have been another six confirmed cases of COVID-19, bringing the total recorded since the outbreak began to 4,796.