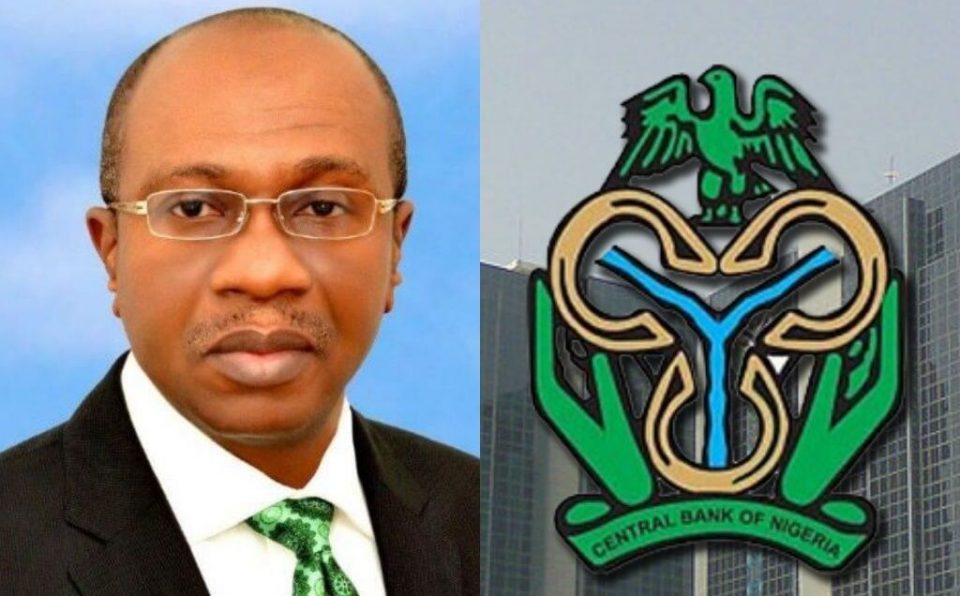 Nigerian Senate has on Thursday, summoned the Governor of Central Bank of Nigeria, Godwin Emefiele, and Director General of the Security and Exchange Commission, Lamido Yuguda, over the decision of the CBN to ban the use of cryptocurrency in the country.

The decision was taken following a motion by Senator Istifanus Gyang and Tokunbo Abiru, titled, “CBN decision to stop financial institutions from transacting in cryptocurrencies and matters arising therefrom.”

The Senate asked its committees on Banking, Insurance, and other financial institutions, Capital Market, and that of ICT and cybercrime to summon Emefiele and Yuguda.

The CBN governor and DG SEC are expected to brief the panels on the opportunities and threats of the cryptocurrency on the nation’s economy.

The Senate President, Ahmad Lawan, asked the joint committees to listen to Emefiele and Yuguda, and submit their report for the consideration of the Senate in plenary within two weeks.

Leading the debate on the issue, Gyang noted that the CBN issued a directive stopping all financial institutions from transacting in cryptocurrencies.

He said the CBN decision was a follow up to its earlier directives in January 2017 and February 2018 which forbade banks not to use, hold, trade and/or transact in cryptocurrencies.

He further noted that the decision of the CBN was said to have been predicated on the need to safeguard the Nigerian economy from the adverse effects of the Cryptocurrency regime which are unregulated digital or virtual currencies that are issued by anonymous entities and secured by cryptography.

Gyang described cryptography as a method of encrypting and hiding codes that prevent oversight, accountability and regulation upon which the CBN said its use in Nigeria violated and contravened existing law as only the CBN was authorised by law to issue legal tender;

He expressed concern that cryptocurrency by nature was anchored on anonymity, obscurity and concealment of its patrons and actors.

He said such practise was making it difficult if not impossible, to trace, track and uncover those that may deploy it for ignoble and illegal usage such as money laundering, terrorism financing, drug purchase, cybercrime, among others.

He explained that the action and directive of the CBN had attracted sharp reactions from Nigerians and had become a topical subject of national discussion.

He said, “Cryptocurrency is both an opportunity and a threat, hence the Senate has a responsibility to ensure that the nation and citizens do not miss out on the opportunities that Cryptocurrency offers.

“In the same vein, the Senate intervention could mitigate and prevent likely consequential effects on the nation’s economy and security.”