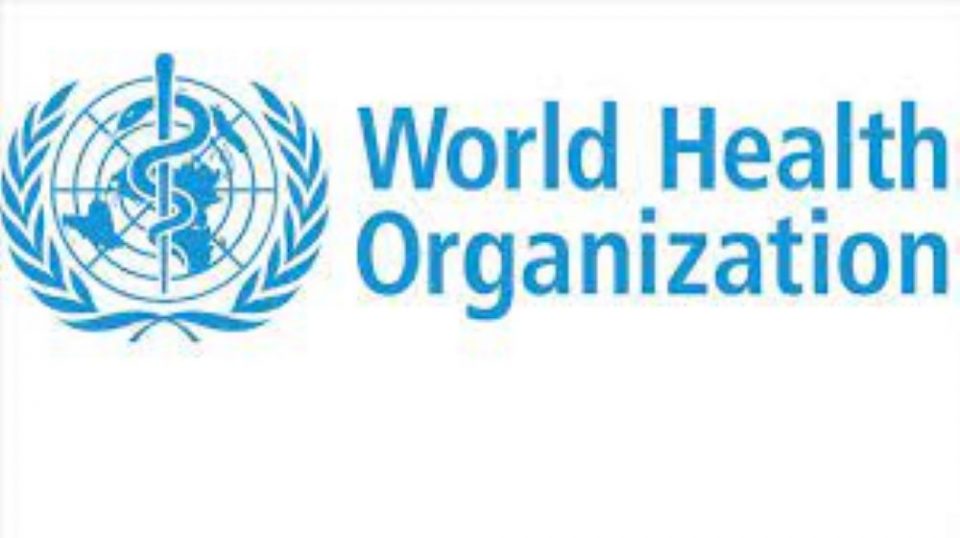 The findings of two tobacco surveys conducted to explore compliance of nightclubs to the smoke-free regulations and the availability of electronic cigarettes and water pipes in Mauritius were disseminated during a half-day workshop held in Quatre Bornes on 17 March 2022. VISA collaborated with the University of Mauritius and the World Health Organization in this research initiative. The Honorary President of VISA, Mrs Veronique Leclezio, the President of VISA, Mr Poubarlanaden Appavoo, and Dr Laurent Musango, WHO Representative launched the reports in the presence of Mr Deowan Mohee, an active member of the Association, Dr Marie Chan Sun, Associate Professor of the Faculty of Medicine at the University of Mauritius and Dr Balkrish Beedassy, representing the Minister of Health and Wellness.

Dr B. Beedassy in his address, recalled “smoking is a major modifiable risk factor to non-communicable diseases” and enumerated the tobacco control measures successfully implemented in the country to protect the population.

“Tobacco control remains a priority for the governments and communities worldwide to achieve the Sustainable Development Goals and the target of a one-third reduction in NCD premature mortality by 2030”, said Dr Beedassy.  More intensive action from anti-tobacco advocates and pro-health organizations is mandated to address more pressing tobacco related-issues like tobacco use in minors, retail selling of cigarette sticks and in terms of enforcement mechanisms to tackle offenders, he added.

Mrs V. Leclezio emphasized the need to strictly enforce the smoke-free law to protect both smokers and non-smokers from the harmful effects of tobacco smoke. She reminded the representatives of the different ministries and departments present of their role and responsibility in ensuring compliance to the tobacco legislation. She stressed, “tobacco is the only consumable product that kills half of its users.”

Dr Laurent Musango, WHO Representative, congratulated VISA and the University of Mauritius for this laudable initiative and encouraged all local NGOs, Academia and civil society to play an active role in promoting health in the country.

The WHO Representative said, “no doubt the two studies provide evidence-based information that will contribute to strengthening tobacco control policies in the country.”

“There is scientific evidence that smoking kills not only smokers but also non-smokers who are exposed to tobacco smoke. The findings from the first survey show that compliance by nightclubs has not much improved since the last survey conducted in 2013,” said Dr Musango.  He added, “we need to strengthen enforcement of the tobacco law to protect the whole population including the employees of nightclubs as well as people visiting those places.”

The country is committed to implementing the recommendations of the WHO Framework Convention on Tobacco Control (WHO FCTC) which it ratified in 2004.  The country is known to have implemented strong tobacco control policies. These include several articles of the WHO FCTC, especially the implementation of large pictorial health warnings on cigarette packages; banning of smoking in public places, banning of tobacco advertising, promotion, and sponsorship, and the ban of the sale by and to minors as well as the country’s accession to the protocol to eliminate illicit trade of tobacco products. Recently, a new set of tobacco regulations including plain packaging regulations have been developed with the support of WHO. These regulations have been validated by key stakeholders and will soon be implemented.

Sudan: Outcry over increasing violence in Darfur as villages are burnt to the ground