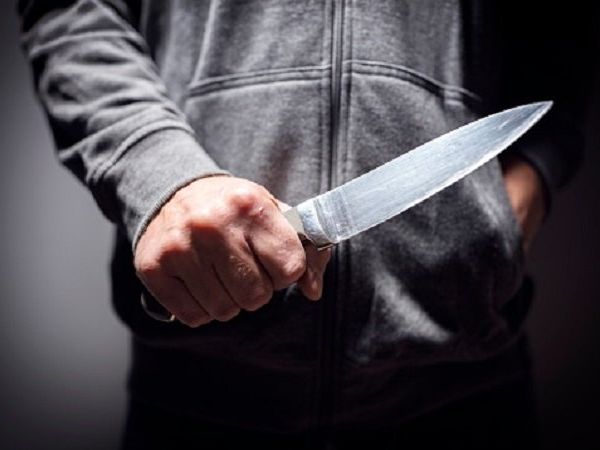 CP Ene Okon, Abia State Police Commissioner, has confirmed the death of a native doctor who reportedly committed suicide near his shrine located at the back of his house.

Okon in a telephone interview said that the deceased identified as Onyeonoziri Friday was said to have committed suicide in front of “his juju shrine”.

It was learnt that the incident took members of his family by surprise as they never anticipated such and the deceased, not leaving behind any message stating why he decided to his own life.

The native doctor, according to findings resides at Ukpakiri village in Amaise autonomous community in Obingwa Local Government Area of Abia State.

The deceased, in his late thirties, was said to have hanged himself while his pregnant wife and son were sleeping inside their house.

While the reason for his action was attributed to his persistent sickness, others linked it to frustration.

Unconfirmed reports have it that the deceased has been acting strangely in the past two weeks which they suspected could be caused by depression, but has been under the watch of members of the family.

A source in the area who gave her name as Ogadinma Nwachukwu said “it was this morning that we started hearing cries from his house and when we all gathered, we discovered that our brother, whom we all sat yesterday with is gone.

“According to her, she came out in the morning, only to see the corpse of the husband dangling on a tree behind their house.”

The wife who was full of emotion said that she can’t remember her husband having any misunderstanding with anyone.

She said that she only came out in the morning to see that her husband has committed suicide.

According to the wife, the deceased has been suffering from one illness to the other and has performed all the necessary rituals that he was asked to carry out because of his sicknesses.

A source in Aba Area Command who spoke on the issue anonymously said that police had already began investigation into the matter in order to ascertain if there is a foul play.