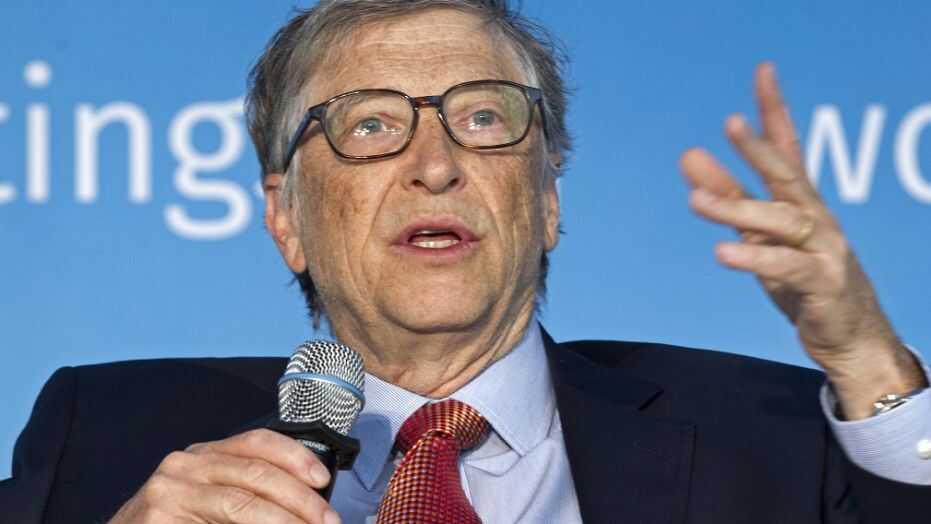 Bill Gates, the Microsoft co-founder says Life has said that the vaccine against the coronavirus is not expected to be available before next year.

Gates added that life can only fully return to normal once a vaccine to combat the new coronavirus is globally available.

He added: the vaccine against the virus is not expected to be available before next year.

Work needed to be done quickly on the development of a new vaccine to enable a “billions of doses capacity” as quickly as possible, Bill Gates said in an interview with the U.S. broadcaster Fox News on Sunday.

Developed nations, like the U.S., will be able to combat the virus sooner or later, he said, but the virus needed to be defeated globally.

“Things will not get back to truly normal until we have a vaccine that has gotten out to, basically, the entire world,” Gates told Fox News.

On Thursday, Gates called on the U.S. government to start constructing factories for the most promising vaccine developments in the fight against the virus.

That could lead to the loss of millions of dollars, as some vaccines would probably never be needed, Gates conceded on his blog, GatesNotes.

No private company could take on that risk, Gates said, but it would be the only way to ensure mass production of a vaccine.

“Because many of the top candidates are made using unique equipment, we’ll have to build facilities for each of them, knowing that some won’t get used,” Gates said on his blog.

“Private companies can’t take that kind of risk, but the federal government can,” he said.

In a much-viewed TED talk in 2015, Gates said the world’s largest threat was a pandemic.

U.S. president, Donald Trump said the country could see between 100,000 and 240,000 deaths from coronavirus, before it is controlled.

Release my cousins, they are not terrorists, Asari Dokubo urges Army