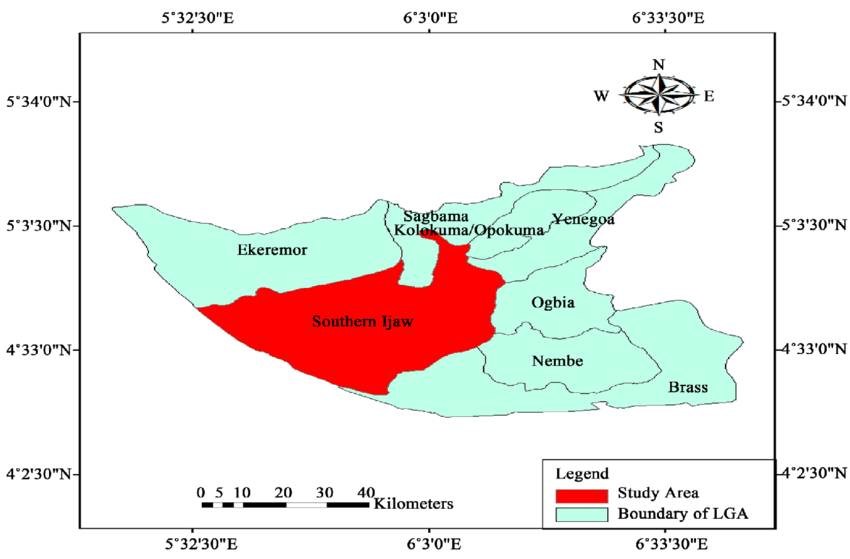 The Ijaw Youths Council (IYC) Worldwide has warned Biafra and the Oduduwa republics agitators not to include the Ijaw Nation in their arrangement for self-governance, adding that the Ijaw is able to stand on its own.

In a statement at the weekend by the IYC, its Chairman,  National Transition and Implementation Committee, Kennedy Olorogun, to mark the Isaac Adaka Boro Day, said it would not allow any of the Ijaw territories to be annexed by such agitators.

Olorogun said the Ijaw first started the agitation for independence and self-determination through its late hero, Boro, creating the awareness that led to the emergence of similar quests by other ethnic nationalities.

He said: “Today, the Ijaw nation is confronted with the renewed quest for nationalism within the Nigerian geopolitical arrangement. This may have compelled other tribes, groups and ethnic nationalities in the country, such as the Oduduwa and various movements championing the Biafra cause to renew their agitation for self- determination.

“Whilst the Ijaw nation is not adverse to their cause. The forced annexation and fraudulent redrawing of the geographical boundaries of the Ijaw territories into their dream nations would no longer be tolerated.

“We are seizing this medium to inform the promoters and sponsors of the Oduduwa and Biafra republics that they should not include Ijaw territories in their acclaimed nations. The Ijaws are domiciled in Ondo, Edo, Delta, Bayelsa, Rivers and Akwa Ibom states and are prominently resident in all the states of the Niger Delta.

“In this wise, the Oduduwas and the Biafra successionists should leave Ijaw territories out of their utopian republics. Ijaws are capable of governing themselves. In this vein, the Ijaw nation is watching the unfolding events within the Nigerian polity, and at the fullness of time; the Ijaw nation would state their position”.

Olorogun further condemned the influx of the Almajaris from the north into Ijaw territories despite the ongoing closure of borders and lockdowns in various states.

He said while the Ijaw remained accommodating to visitors, they were no longer comfortable with the kind of people coming into their territories from the north.

He said: “From our findings, their coming may not be far from their jihadic and conquest mission. The Ijaw nation is not a conquered territory. Let it be clear that we can defend ourselves.

“Therefore, we are using this historic opportunity to urge the Nigerian State to commence the process of the devolution and unbundling of the Nigerian State; which would enable the sub-national entities to contribute significantly to the growth of the country.

“Finally, Isaac Boro’s contributing to the raging debate to restructure the Nigerian Federation would remain indelible. If we want this country to move on a fast lane of development, making the various states to contribute to national development is inevitable.

“Our goal as enuciatiated in the Kaiama Declaration is Self – Determination and Resource Control. We shall not deviate from it. The forced amalgamation of the independent nation-states of the Ijaw nation into an unviable Nigerian project has arrested the huge potentials of the Ijaw people”.

How COVID-19 Can Trigger Resurgence In Deadly Childhood Diseases – Unicef

Edo State Gets Okungbowa As New Head Of Service