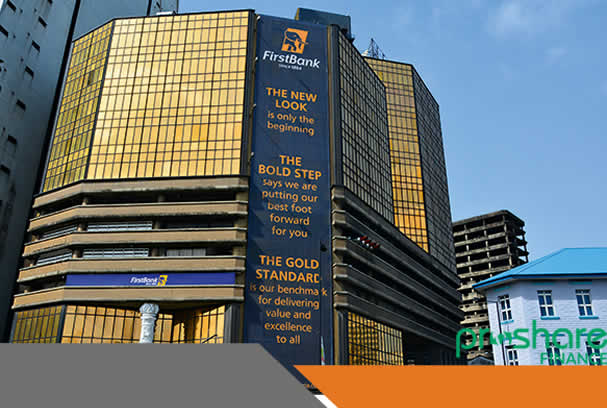 Further, some countries including Africa’s biggest economy, Nigeria, slumped into recession. This spiralled into a significant amount of job loss across every sector of the economy, not leaving the western world behind.

Education, through digital technology, has started to transform the lives of smallholder farmers, thus reducing post-harvest losses, by having the means to better storage and processing facilities and access to market information and subsidized farm inputs.  With the introduction of One course, a software application that improves reading, writing and mathematics, the Malawian government was able to narrow the gender gap in reading and mathematics skills. Rwanda implemented a mobile app called Babyl. With this app, patients are given information about their symptoms and referral givens when it becomes unavoidable.

Some organisations envisaged the impact of education/training as a catalyst for Nigeria’s economic growth in Nigeria’s economy. To corroborate this, analysts at Businessday Research and Intelligence Unit (BRIU) understudied the impact of upskilling and digital transformation in driving economic growth in Nigeria. From the report, it was projected that the Nigerian economy will grow by $8.79 billion by 2023 and this growth will be largely driven by some sectors—ICT, agriculture, health, finance and insurance sectors— and by companies that spend more on training, research and development and technology acquisition.

In this light, FBNQuest, through its Corporate Responsibility and Sustainability (CR&S), continues to focus on knowledge and skills development for economic growth. Thousands of students have been trained in financial literacy which includes ways to earn, save and grow money; hundreds of women have also been trained on financial literacy through female economic empowerment and capacity building initiatives; A Bloomberg Room was set up in Lagos Business School(LBS)to help students gain access to real-time financial data through the use of the Bloomberg Terminals; employees have volunteered to mentor  Teach For Nigeria (TFN) fellows;  to mention a few.