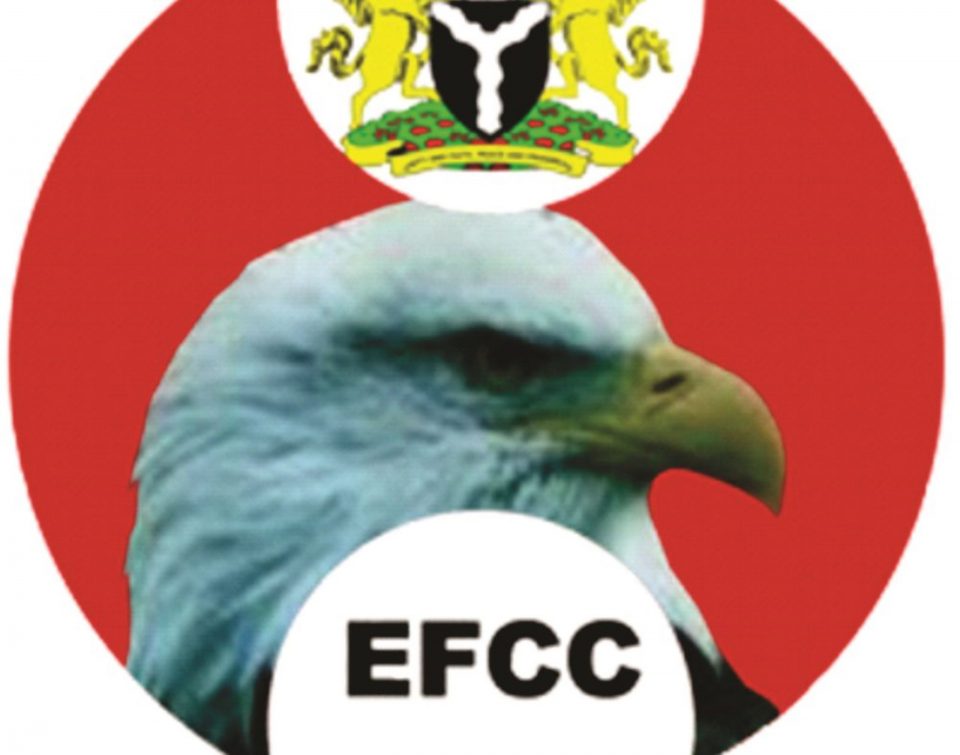 The Economic and Financial Crimes Commission, on Tuesday, alleged that a former Governor of Imo State, Rochas Okorocha, evaded fraud service of the 17 counts it preferred against him and five others.

The anti-graft agency told the Federal High Court sitting in Abuja that several efforts it made to effect service of the charge on Okorocha failed.

Counsel for the Commission, Cosmos Ugwu, decried that while all the other defendants were in court for their scheduled arraignment, the former governor, made himself inaccessible.

“My lord, ordinarily, this matter is for arraignment, but unfortunately, the 1st defendant is not in court.

“We made several efforts to serve the 1st defendant with the charge but could not succeed.

“All the other Defendants have been served.

“We are therefore asking for a date to enable us to effect service on the 1st defendant,” the prosecution counsel added.

EFCC’s application for an adjournment was not opposed by counsel for the other defendant, Oba Maduabuchi (SAN).

Okorocha, who was Imo governor from 2011 to 2019, was charged before the court following his alleged complicity in a N2.9bn fraud.