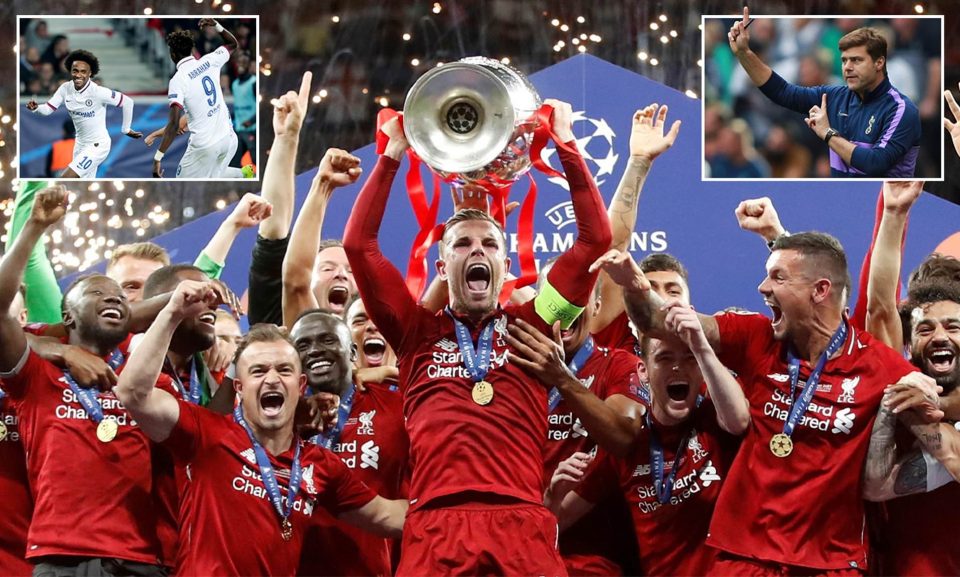 The English Premier League has announced the suspension on Friday its league and all fixtures until April 4.

“Following a meeting of shareholders today, it was unanimously decided to suspend the Premier League with the intention of returning on 4 April, subject to medical advice and conditions at the time,” the Premier League revealed in a statement.

Everton also announced their entire first-team squad and coaching staff have been told to self-isolate after a player reported symptoms consistent with COVID-19.