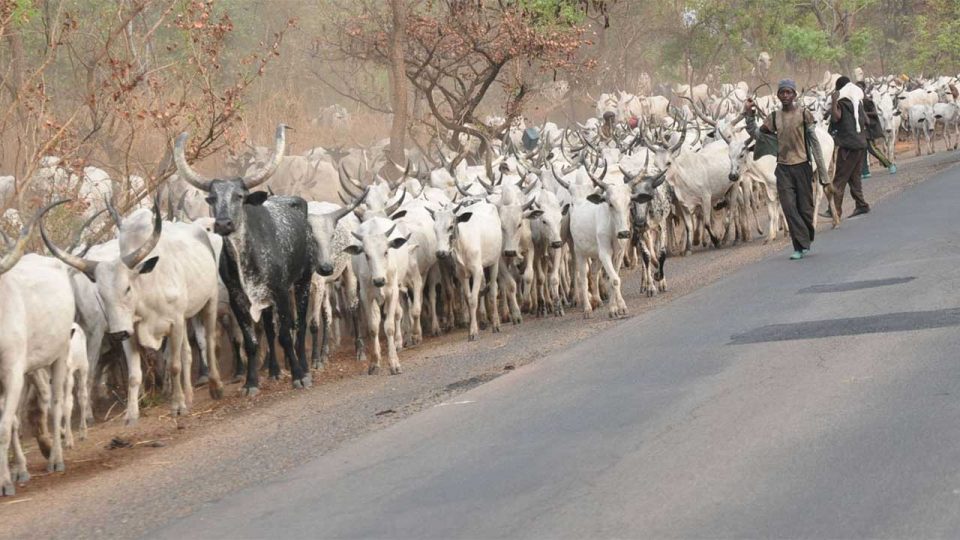 Sporadic clashes between farming communities and herders in Magwi, a county in Eastern Equatoria, South Sudan, are on the rise.

The consequence of such escalations: Last week, some 3,000 people reportedly abandoned their homes and farms in Chomboro village, after armed cattle herders attacked them, opened fire on youth bathing at a borehole, and then at the larger community.

The United Nations Mission in South Sudan (UNMISS) immediately began reaching out to local authorities and engaging with communities, following the incident.

“We are very concerned that these attacks might lead to greater conflict across the state,” said Caroline Waudo, the Head of the UN Peacekeeping mission’s Field Office in Eastern Equatoria. “Therefore, we are making every effort to support local authorities to reduce tensions by holding peace dialogues and are preparing to send integrated patrols to deter any further violence.”

Stresses among these two groups have been simmering for years and matters came to a head when widespread floods across the country led cattle herders, purportedly from Jonglei and Central Equatoria, to move to Eastern Equatoria in search of dry land for their animals to graze.

“When we first saw the influx of cattle herders into our state, we understood that we have to make arrangements for them and designated land around Kidepo, Lafon and Lopit to enable animals to graze as well as herders to temporarily settle,” revealed Louis Lobong Lojore, Governor of Eastern Equatoria.

“We understood that the floods had created a situation where we have to support neighbouring communities. However, even our own cattle herders don’t allow their animals to graze in Magwi because the residents there are primarily farmers. If their crop cycles are destroyed, Eastern Equatoria will face a massive shortage of food. Despite all our efforts, herders are reluctant to leave farmlands; this is what has led to a volatile situation,” he continued.

With the onset of the dry season, some herding communities have returned to their places of origin, but others remain, and with them, the threat of increased violence. The proliferation of small arms among herders means that they can often forcefully take over farmlands from unarmed host communities, converting them into grazing pastures for their animals.

“Community members know that herders are often armed, and they are fearful. The population of Eastern Equatoria are peace loving and don’t like guns,” added Governor Lobong.

Given the precarious situation, UNMISS has stepped up its engagements with state authorities to keep the peace and garner support from the national government to strongly enforce the 2015 and 2017 Presidential Decrees which direct cattle keepers to return to their original settlements.

“Our partnership with state leaders, religious groups and civil society actors in Magwi has resulted in tangible progress. The Governor recently travelled with Members of Parliament from the Transitional National Legislative Assembly to hold a farmer-herder dialogue in the area,” revealed Ms. Waudo.

“Our next objective is to build on the gains of that dialogue to hold similar civil-military discussions focused on resolving existing disputes between farmers and pastoralists as well as promote peaceful coexistence,” she added.

Supporting the displaced is another key action point for the UN Peacekeeping mission.

UNMISS is collaborating closely with humanitarian partners to protect internally displaced persons and refugees and address their needs.

The mission is also in the process of establishing a Temporary Operating Base in Pageri, a town close to Magwi, which will enable peacekeepers to maintain a vigilant presence, protect civilian communities effectively and deter violence.

“I see light at the end of the tunnel,” averred Ms. Waudo. “The work we are doing on the ground is yielding stronger partnerships at the national and state levels, which, I believe, is the bedrock for enforcing existing laws, keeping communities safe and consolidating peace gains across Eastern Equatoria.”

Kenya: COVID-19 Update As Of Monday

A Day when Migrants and Host Community Members got Together