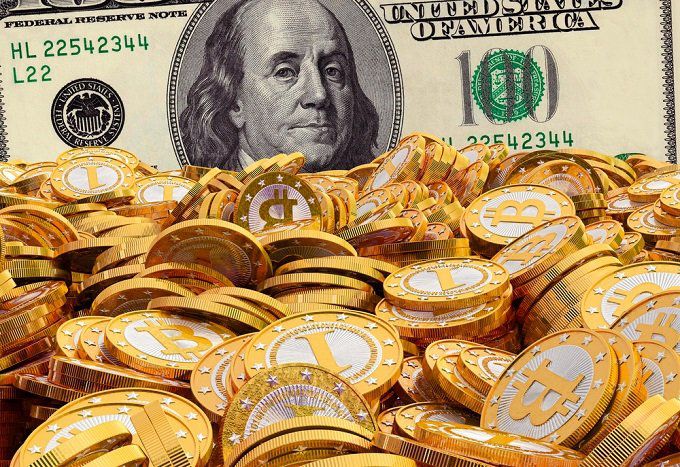 There has been so much fuss about the Ethereum Merge.

Justin Sun founder of Tron and some big players in the crypto world are not on the same page with Vitalik Buterin, co-founder of Ethereum.

They would Ethereum to maintain its status Quo.

Buterin thinks that POS ( Proof Of Stake) is better and more futuristic for the future in terms of faster transactions, low fees and climate change.

Buterin says with transactions validated by validators and not miners will save energy.

So we have a group that is not yielding.

This might leads to a Hard Fork on the Ethereum network.

As this plays out we should be careful.

Whales have laid an ambush to milk the ordinary investors in cryptos.

They might likely push Ethereum to $2,000 and allow uninformed investors to go in and after the Merge, they would provoke a major sell-off.
The entire market would then crash.
That might affect all major projects built on the Ethereum network…

Manoka thinks the right time to invest in the September Recommendations is days or weeks after the Ethereum merge.

Contrary to popular belief the Positive effect of the Merge would not be felt now.
It’ll impact the price of Ethereum from 2023.

Do not loose sight of the fact that we are still in the bear market.

No hara-kiri among Manoka’s paid subscribers because are informed.

Ethereum would push many out of crypto.
It’ll hurt a lot of people.

Those who understand the games and the Whales would scoop premium projects at discounted rates after the Merge.

Mit Phoenix is the Founder/Chief Researcher of Manoka

Atiku Vows To Delete Federal Universities If Elected President In 2023

Obi only goes to churches to get votes, says Omokri