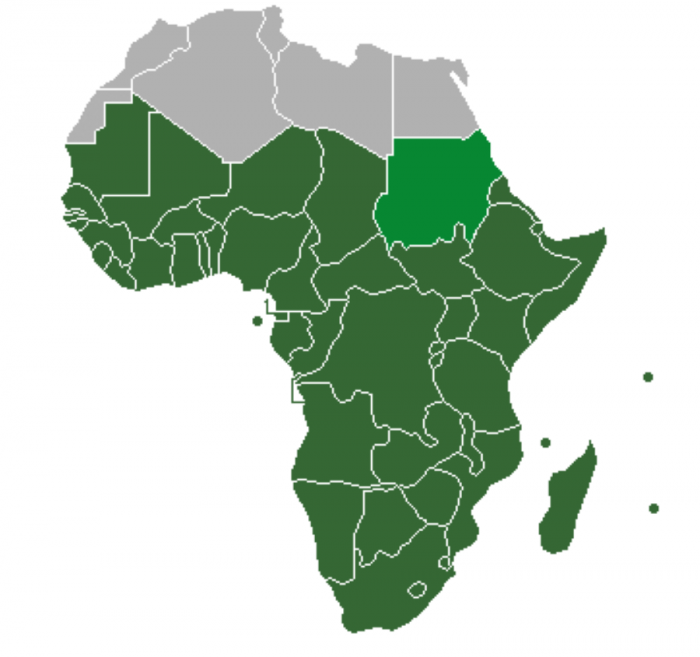 A workshop organised by UN-Habitat has offered officials from four African countries a forum to discuss the state of urbanization and relevance of urban-rural linkages in their countries, while exploring together the common issues, challenges and opportunities.

The four-day regional workshop was held in Conakry, Guinea, to conclude the project “Leaving no space behind: Strengthening rural-urban linkages in Africa.”

Delegations from Cameroon, Guinea Conakry, Niger State (Nigeria) and Zanzibar as well as partners shared their experiences and lessons learnt in the implementation of the project and priorities for policies, strategies and plans.

Urbanization has been widely acknowledged for its transformative powers. However, in Africa, the rapid urbanization is increasing the widening gap between rural, peri-urban, and urban areas.

The workshop’s aim was to bring policy makers of the four countries together to share their experiences on the project and to share insights on how they were developing relevant and evidence-based urban-rural linkages strategies in their contexts.

Aboubacar Korouma, Secretary General of the Ministry of Urbanism, Housing and Territorial Development in Guinea stated that “adequate consideration of urban rural linkages is very important in development of policies and strategies, as well as in land use plans and schemes at all levels.”

This was further reemphasised by Gwendoline Mennetrier, Senior Advisor and Head of Office of UN-Habitat in Guinea, who said “by sharing practical examples and inspiring experiences on how our project partners, our neighbours can be pioneers of a more inclusive and integrated development of urban, peri-urban and rural territories.”

On the same note, Remy Sietchiping, Chief of the Policy, Legislation and Governance Section at UN-Habitat, congratulated all the country teams and appreciated partners for their contribution during the project period. He further emphasised the importance of strengthening urban-rural linkages for sustainable urbanization in the context of Africa.

The outcomes of the workshop included a consensus on the need for the different countries to fast track integration of urban-rural linkages in planning and policy documents for inclusive and sustainable urbanization.

The point was echoed by Prof. Isaac Karanja presentation who remarked that “Since Independence, most African countries have focused on development of urban areas at the expense of rural areas which are lagging behind to date. However, it is time we integrate urban-rural linkages in planning and policy documents and efforts.”

Mphumuzi Angelbert Sukati, Senior Nutrition and Food Systems Officer at FAO Regional Office and  Safiatou Bah, International Fund for Agriculture (IFAD) Country Programme Officer in Guinea, both stated that food loss was a major challenge in the agri-food systems and that efforts to necessitate efficient movement of food between urban and rural areas should be prioritised.

Their comments helped agreement on a recommendation on the urgency for the national and local authorities to invest in relevant infrastructure and transportation to connect rural to urban areas, and promote the mobility of goods and services, particularly food products.

The final day of the workshop was devoted to visits to two terminuses in Conakry to better understand the dynamics in the mobility of people and goods, particularly agricultural goods in Guinea Context.

Update on the COVID-19 Outbreak in Uganda