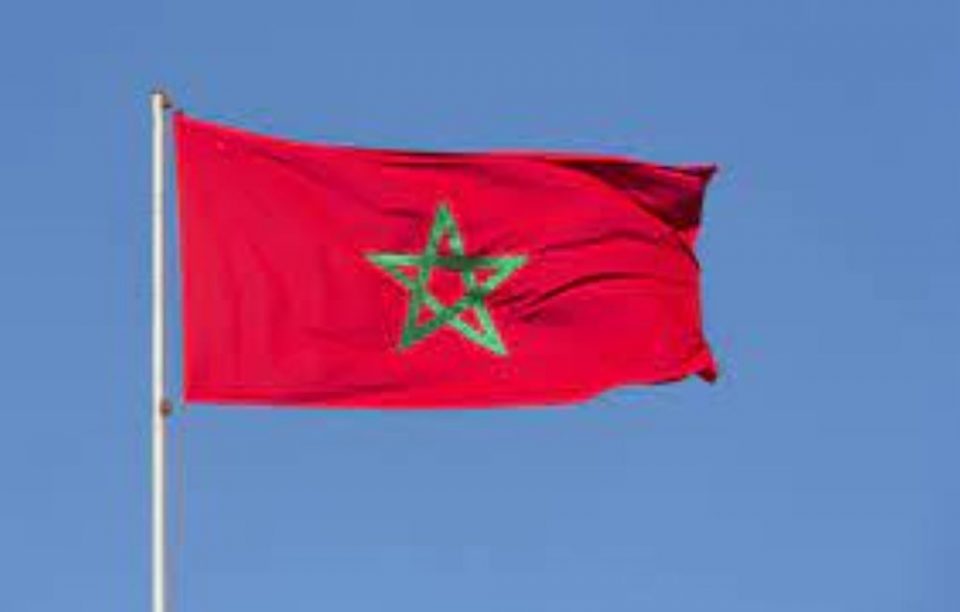 The Ministers and Heads of delegations of member countries of the Community of Sahel-Saharan States (CEN-SAD), meeting from 28 to 30 March in Rabat on the occasion of the 21st session of the Executive Council of this regional grouping, praised “the decisive role” of His Majesty King Mohammed VI in favor of the people of the CEN-SAD bloc.

Following their meeting, the participants reiterated their “infinite gratitude to His Majesty King Mohammed VI for His decisive role and His constant efforts to enable CEN-SAD to continue its actions in favor of its populations, while also “praising the personal involvement of the Sovereign for His actions to restore peace and stability in the Member States affected by the scourge of terrorism.”

The participants expressed, to His Majesty the King, their deep gratitude and sincere thanks for having created the conditions and arrangements for the success of this meeting, and expressed their deep appreciation to the Sovereign for “His personal involvement in ensuring that the meeting takes place in excellent conditions in the best interest of all CEN-SAD Member States.”

They also reiterated their “commitment to achieve the objectives of the Community and to ensure the implementation of the recommendations of this Executive Council, in order to consolidate the achievements of our collective fight against terrorism, through solidarity and development actions.”