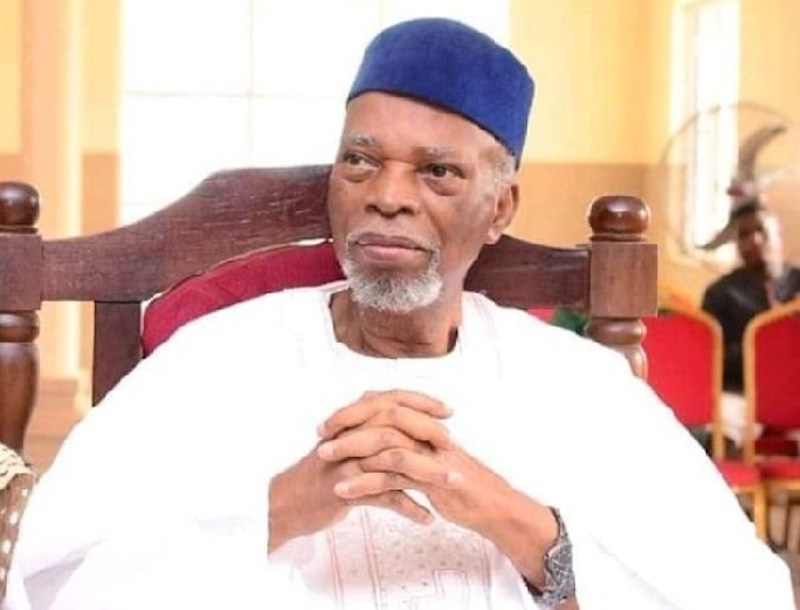 His eldest son, Muyiwa Olumilua, who is Ekiti Commissioner for Information and Civic Orientation, announced the elder statesman’s death on Thursday.

He said his father died at 80 in his Ikere-Ekiti country home in the wee hours of Thursday after a brief illness.

It was gathered that the second civilian governor passed on a few weeks after his 80th birthday.

The late Olomilua was the Governor of old Ondo State from January 1992 to November 1993 during the Third Republic.

He was elected under the platform of the Social Democratic Party (SDP) until General Sani Abacha truncated civilian administration and restored a military regime.

States That Will Open For Service

Xenophobia: The Rest of Africa Fought with Us in Our Darkest Hour- president Cyril Ramaphosa