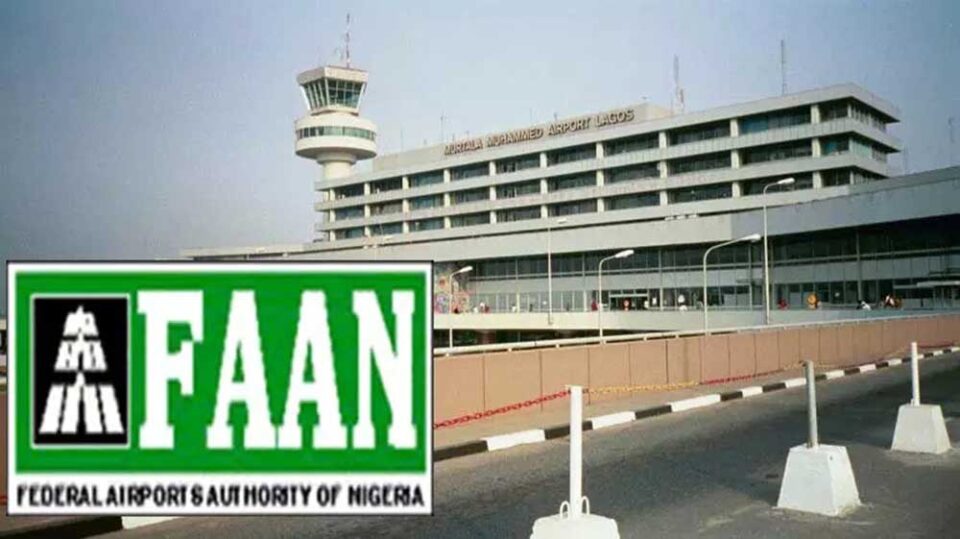 The Federal Airports Authority of Nigeria (FAAN) has said it is planning full automation of facilitation at the Nnamdi Azikiwe International Airport Abuja (NAIAA) as the airport clocks for forty years.

FAAN said before the airport marks its 50th anniversary, all facilities at the airport should be fully automated.

Mr Kabir Yusuf Mohammed, the Regional General Manager, North Central and the Airport Manager disclosed this to journalists while unveiling the 40th anniversary signage at the Abuja Airport.

He said the automation of the airport is to improve efficiency, eliminate corruption and improve passengers’ experiences.

Mohammed added that the airport which began with just a terminal has now become a flagship with four terminals, professing volumes of passengers.

The International Airport Abuja was commissioned on the 29th of September 1982.

“It’s worthy of being celebrated. But in 40 years you will see that from one single terminal or one module at the airport, we have about four models now that are currently operational with domestic, regional and international flights.

“We began operating with a few numbers of airlines to almost about maybe about 35 airlines doing both domestic and international flights, operating in and out of the airport. This is inclusive of private operators” he said.

He also said when the airport began, it was almost for the exclusive use of the elite but now it is a travelling hub for everyone flying from Abuja.

Mohammed also said security around the airport is taken seriously and only those with businesses within the airport will be allowed access to the terminal building adding that FAAN has employed additional security and has also trained existing aviation security at the airport.

He further said touting at the airport has been reduced to the nearest minimum. Mohammed reiterated that paid parking will commence on the 29th of September as planned.

“Currently, we are automating our car parks. From the 29th of September, we will have a park and pay system. It is an automated car parking system whereby you drive in, you just pick up your ticket, find the right location for parking, then park and when you’re leaving, you go to the paying boots and pay.

Abuja Villagers Drown While Running Away From Terrorists

Jesus is King: Church of Satan Reacts to Kanye West’s Album on Twitter