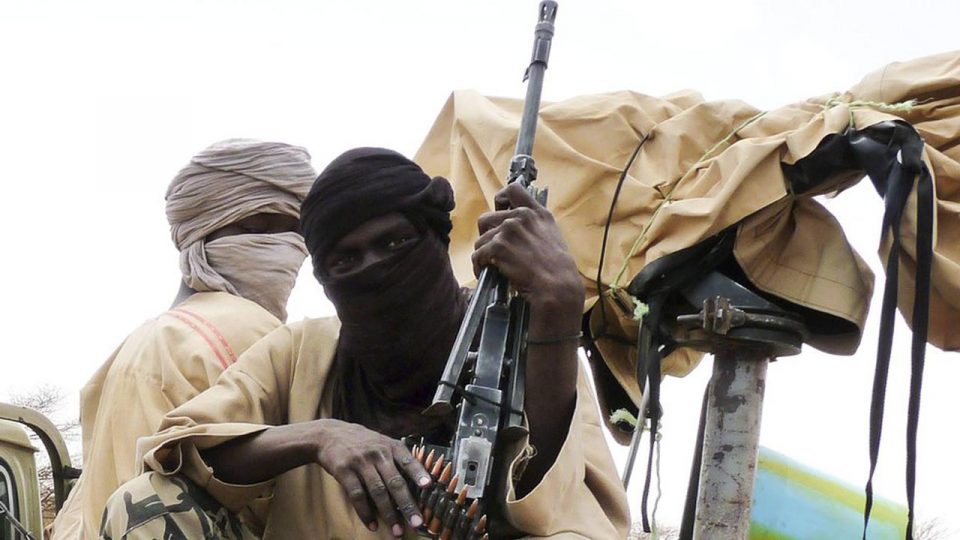 More facts have emerged on how bandits invaded communities in Shiroro Local Government Area of Niger State, killing no fewer than 13 people in an attack that took place during the day at Nakundna and Wurukuchi on Tuesday.

The attack happened in spite of the ongoing security operations in some parts of Shiroro and other banditry-infested local government areas of the state.

Some residents told our correspondent that they could not call for immediate security interventions due to the shutdown of mobile telecommunication networks in the area to aid the ongoing security operations after the attack on workers on Zungeru Dam.

The Chairman, Shiroro Local Government Area, Suleiman Dauda Chukuba, confirmed the attack, however, did not have the exact number of casualties.

Meanwhile, the Niger State Police Command has warned the media against the announcement of what it called an “outrageous number of casualties without verification”, saying that it will cause panic in the minds of the populace.

The command’s Public Relations Officer, DSP Wasiu Abiodun, said 13 persons were killed and not 37 as reported in the media.

He said suspected bandits/terrorists attacked some villagers who were harvesting crops on their farm at Nakundna village near Kaure in Shiroro LGA.

He said tactical teams led by the Area Commander, Shiroro, had been drafted to the area, adding that “The incident was not immediately attended to due to the rough terrain and lack of communication network in the area”.

Niger State Governor, Abubakar Sani Bello has described the latest attacks on communities in Shiroro LGA by bandits as “insane” and “unacceptable”.

The governor, in a statement issued by his Chief Press Secretary, Mary Noel Berje, said the act was barbaric and inhumane.

While commiserating with the victims of the affected communities, especially in Nakudna and Wurukuchi, the governor said that he shared in their pains and grief, promising that more decisive actions would be taken to guarantee the lives of the inhabitants of the communities.

However, the governor said that the worrisome part of the security challenges was the inability of the farmers to harvest their farm produce, which might likely trigger food scarcity in the state.

The governor said that a coordinated and simultaneous attack on the terrorists by security agents in the affected states would go a long way towards achieving success.

Expert Canvases More Support For Art And Fashion In Schools

After 6-year as President, Buhari Now Set To Do This To Terrorists