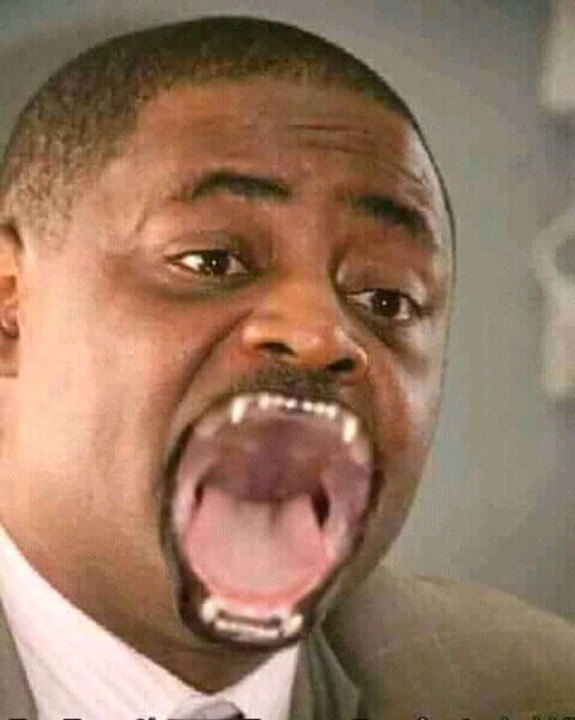 Chief Femi Fani-Kayode, the former minister of aviation and chieftain of the All Progressives Congress, APC, has blamed his doctor for the alleged forgery of the medical certificate brought against him by the Economic and Financial Crimes Commission, EFCC.

Multiple reports have revealed accusations of serially forging of the medical certificate that he used to abstain from his ongoing trial of money laundry to the tune of N4.9 billion at a Lagos High Court.

His lawyer, F.B. Ajudua had at that time pleaded with the court not to revoke the bail, saying his client was at that time, sick.

“A letter has been written on his behalf. He is currently on bed rest at Kubwa General Hospital, Abuja,” he said.

It was gathered that the Kubwa General Hospital had upon enquiries by the EFCC denied having Fani-Kayode as a client and also disowned Dr Tobechukwu who signed the medical certificate as a doctor in the hospital.

Fani-Kayode has, however, blamed the doctor for what he has described as the mix-up over the forgery claim by the EFCC.

Speaking through his spokesperson, who identified herself as Gloria Brown, to the International Centre for Investigative Reporting, ICIR at its Abuja office, blamed the alleged forgery on a medical doctor, who according to her provided the certificate now alleged to be forged.

Ms. Brown also confirmed to ICIR that ‘Dr. Usman’ and ‘Dr. Tobechukwu’ were the two doctors who signed the medical certificates now in contention.

“What happened is he (Fani-Kayode) has a doctor who comes to treat him at home on private practice. Within five years that this case has been on, he has been going to court about seven to nine times in a year, and he only missed for five times and each time, it was basically on health issues that were beyond his control. Usually, this doctor comes to treat him and then goes ahead to produce the medical certificate from his hospital,” she told ICIR.

She, however, refused not to give the name of Fani-Kayode’s personal doctor.

“I will not want to disclose the name of the doctor because the investigation is ongoing,” she said.

How To Handle a Scorpion Sting?