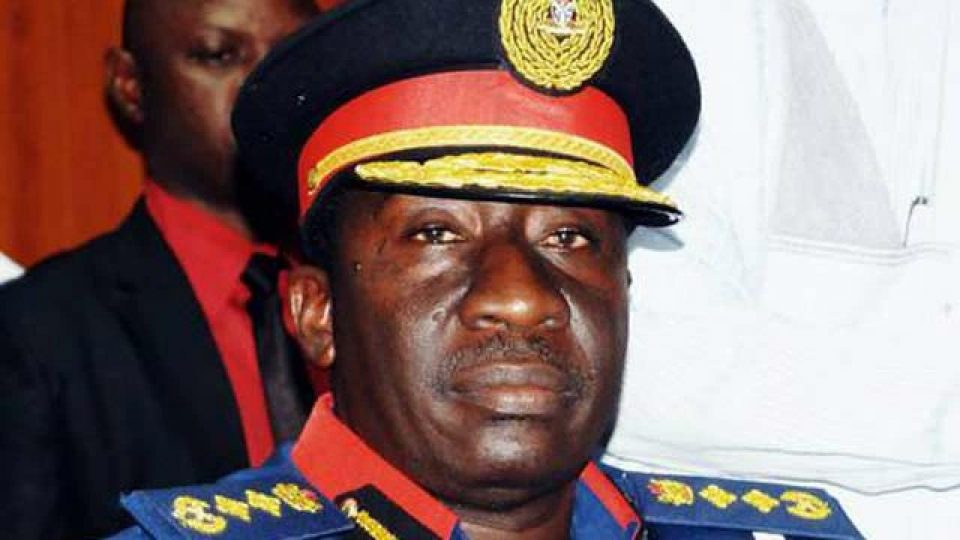 The Federal Government has announced the extension of the tenure of Comptroller General of the Nigeria Security and Civil Defence Corps (NSCDC) Abdullahi Gana Muhammadu.

The Minister of Interior, Ogbeni Rauf Aregbesola, approved the extension of Abdullahi Gana Muhammadu, according to NSCDC  spokesman, Emmanuel Okeh.

In a statement, he clarified that the extension was only for a period of six months and not five years as being speculated in some quarters.

His words: “The attention of the Commandant General of the Nigeria Security and Civil Defence Corps, Abdullahi Gana Muhammadu, has been drawn to a publication making the rounds in the media alluding that his tenure has been extended for another five years after a meritorious service at the helms of affairs of the organization in the last five years.

“It is, therefore, instructive to point out that the information, as being circulated in some sections of the media is untrue, incorrect, seriously misleading and a figment of the imagination of the writers in an attempt to cause confusion and disaffection in the system while at the same time projecting the leadership of the Corps in a bad light.

“The Corps, therefore, wish to place on record that the Hon Minister of the interior, Ogbeni Rauf Aregbesola has graciously approved an extension of the tenure of the NSCDC Commandant General for a six-month period having been found worthy of the office, in the face of numerous successes the Corps has recorded in its assigned mandate under his leadership, effective from July 17, 2020, to January 2021 and not for another five years as speculated in the media.”

How Catholic Diocese Of Enugu Dies From COVID-19 Complications