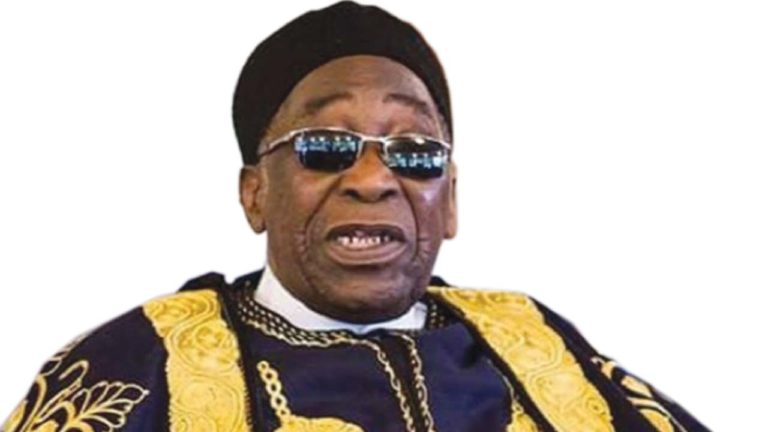 The Kano State government has acquired the residence of late former Nigeria’s Ambassador to the United Nations and Danmasanin Kano for the establishment of Yusuf Maitama Sule Centre for the Advancement of Democratic Politics and Good Governance.

The state commissioner for Information, Malam Muhammad Garba, who disclosed this in a statement on Wednesday, said construction work had already commenced at the residence and the old British Council Library along Emir’s Palace in the ancient city.

He said the initial contract sum for the project put at N621, 604, 295.89 million would be in two phases consisting of a museum and the main centre, beginning with the construction of the museum.

Garba pointed out that the state government embarked on the project in view of the importance of preserving the treasured culture and history of the people of Kano for future generations, research works and tourism.

The commissioner further revealed that the centre is expected to, among other things, be engaged in capacity building, documentation and digitisation of the cultural heritage of the Kano people, as well as possible productive partnership with educational institutions and sister organisations within and outside the country for research purposes.