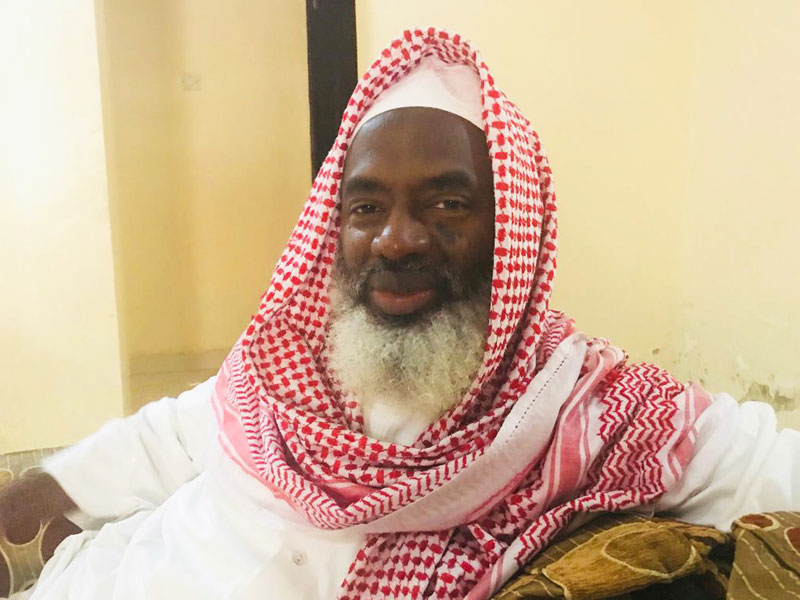 Popular Islamic Scholar, Shaikh Ahmad Gumi private house in Kaduna has on Saturday afternoon been gutted by fire,
At the time of filing this report, details of the fire incident remained unknown and no casualties have been recorded.
However, Daily Trust reports that the roof of the one-storey building was affected, as residents battled to put off the fire.
Dr Gumi confirmed the incident to Daily Trust saying ‘it was Allah’s will’. He said, “It was God’s will and the cause unknown because there was no electricity when the incident happened.”
Inline Related Posts
Daily Trust also observed that the video of the fire incident was posted on the Facebook wall of the scholar as youths battle to prevent the fire from spreading to another part of the building.
The former army captain Gumi had been in the news following his peace mission to many bandit hideouts in Kaduna, Katsina and Zamfara states.