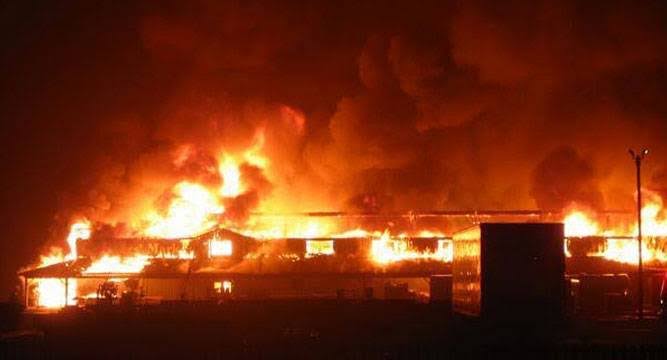 Some men in military uniform Wednesday invaded Ankough, a village in Benue State, and torched houses and farmlands.

Tiv and Jukuns ethnic groups have been at war for years over land.

Last week, some militia, suspected to be of Jukun extraction, invaded Joortar, a border community in Benue. They killed 10 persons and destroyed many houses.
An eyewitness who identified himself as John Akundo, told The Nation on the phone that the men in military camouflage came from the direction of Takum, another border community in Taraba State.

Akundo accused troops of taking sides with the Junkun to dislodge the Tiv from its ancestral home.

The Commanding Officer of 73 Battalion, Takum, did not respond to text messages to his phone.