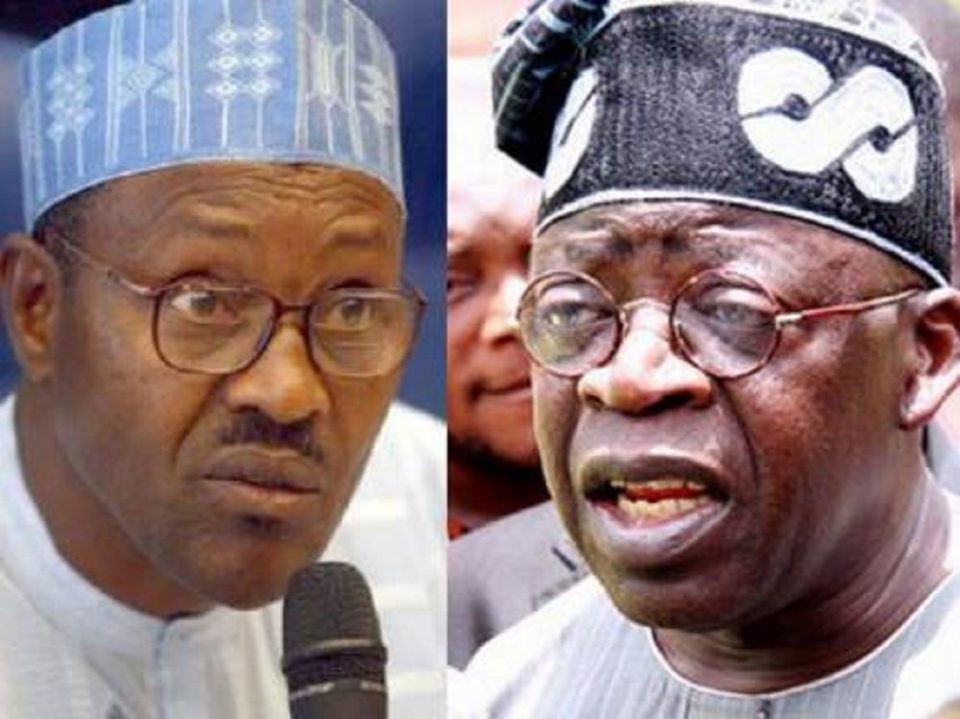 The former Minister of Aviation, on his Facebook, said Tinubu, has been retired from politics and thrown under the bus by Buhari.

Tinubu, who is one of Oshiomhole’s biggest supporters, is believed to be nursing a Presidential ambition ahead of 2023

According to Fani-Kayode, the decision of the Court of Appeal to uphold the suspension of the National Chairman of the APC, Adams Oshiomhole, showed that it was all over politically for Tinubu.

Fani-Kayode said: “First, Oshiomhole was kicked out by the Court of Appeal. Then his preferred replacement, Abiola Ajimobi, falls into a coma. Then his archrival, Giadom is recognised by Buhari as acting national chairman.

“Conclusion: It is over for Tinubu. He has been thrown under the bus and retired from politics.”