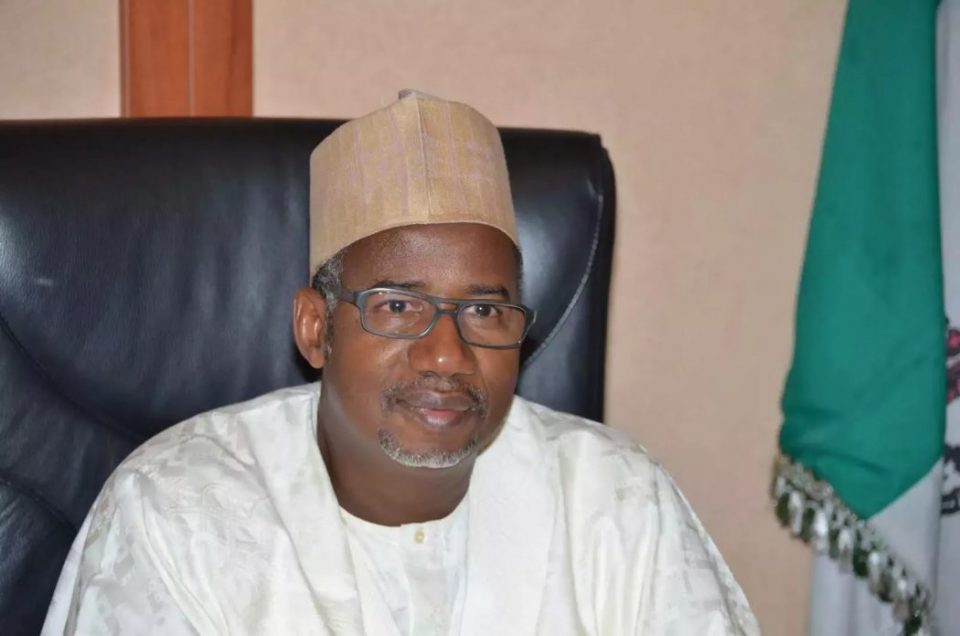 Chloroquine, an anti-malaria drug, has aided the recovery of six coronavirus patients in Bauchi, including Governor Bala Mohammed, who is the index case in the state, according to Commissioner for Health, Dr.Aliyu Maigoro.

Maigoro, who disclosed this to The Nation during a phone interview, backed Governor Mohammed’s stand on chloroquine efficacy.

He said five other patients discharged in the state were administered a dose of the anti-malaria drug.

The Nation reports six patients recovered and were discharged so far in the state since the outbreak of the pandemic.

Governor Mohammed last Wednesday authorised the use of chloroquine and Zithromax to treat COVID-19 patients in the state.

Mohammed said he believes the drugs are effective as against warning by the Nigeria Centre for Disease Control( NCDC) that chloroquine has not been validated by the World Health Organisation(W.HO) for treatment of COVID-19.

Corroborating the governor, Maigoro said: ”As the governor rightly stated at the briefing, the same chloroquine treatment was also applied as a treatment for the other five patients who were discharged after the governor’s recovery.

“His Excellency has already briefed you. Chloroquine is what we have given to all discharged patients. As he (the Governor) said, he was treated with the chloroquine and Azithromycin, likewise the five patients that were discharged after him.”

The Commissioner, however, stated every State has its protocol when it comes to COVID-19 treatment as there is no single treatment for the virus.

He also clarified the Governor has only mandated the use of chloroquine for only infected patients, warning that those without the virus should not use it as a form of protection.

The Commissioner for Health further advised it’s better to apply the drugs as a form of treatment than to give nothing.

READ ALSO: Exodus Of Almajiri From Nasarawa To Their Home State Over COVID-19

”Chloroquine treatment is not new. It’s even applied as a form of treatment in Lagos but because Governor Mohammed confirmed its effectiveness, it suddenly became news. Have you wondered what States with high cases like Lagos and Abuja are giving to their patients?

“This chloroquine should be given under doctor’s guidance though and It’s now left for the researchers to do their jobs. You can use chloroquine, Azithromycin or antiretroviral. It’s a protocol and there are two different types of protocol and every state has the right to choose one in accordance with the guidelines of NCDC.

it’s better to apply the drugs as a form of treatment than to give nothing.”

6 Die, 7 Injure In Epe Accident As Confirmed By LASEMA