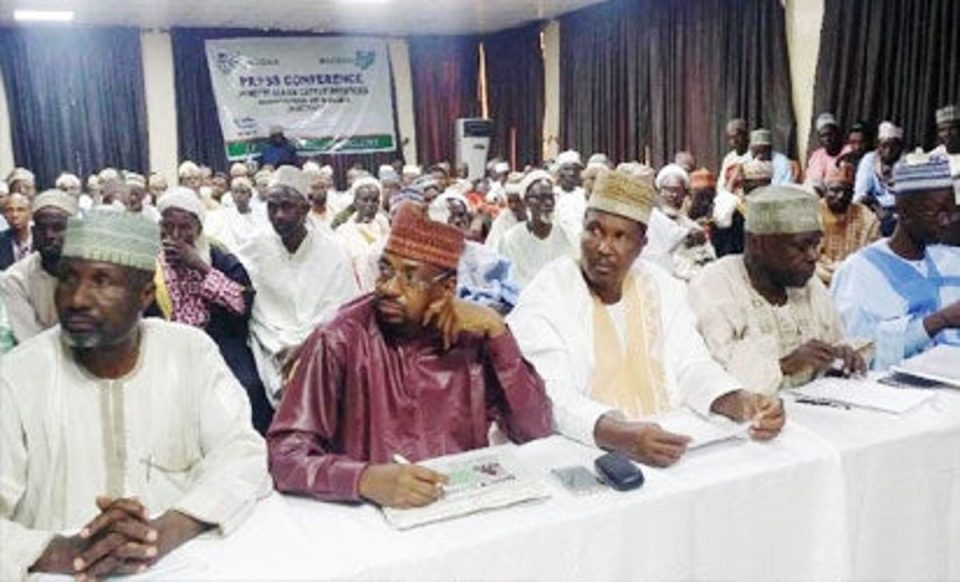 National President of Miyetti Allah Kautel Horeh has been warned by the Coalition of Southeast Youth Leaders (COSEYL) to shelve plans to set up its security outfit, alleging that they are terrorists.

National President of Miyetti Abdullahi Bodejo described the arrest of some Fulani leaders on the Plateau State crisis as discriminatory.

Bodejo reportedly said if the government didn’t stop the Amotekun and Shege ka fasa, his group would set up its security outfit to protect members.

A statement by President-General Goodluck Ibem and Secretary-General Kanice Igwe cautioned Miyetti Allah for its ‘unguarded and provocative statement’.

The statement reads: “Bodejo’s statement has shown that the group is nothing more than a terrorist group, whose aim is to cause serious security challenges in the country.

“How can Miyetti Allah say its security operation will be everywhere in the country and nobody will be able to control it. In other words, it is saying even the President…cannot tell them what to do, meaning that they are above the law.

READ ALSO: Amotekun: Why We Are Against It, Says Miyetti Allah

“We had watched this terrorist group kill so many farmers, children, women and men and get away with it. In some cases, they come out openly to boast of killing an entire community and that nothing will happen. Enough is enough.”

The coalition called for the arrest and prosecution of the leadership of Miyetti Allah for such unguarded statement that can breach security in the country.