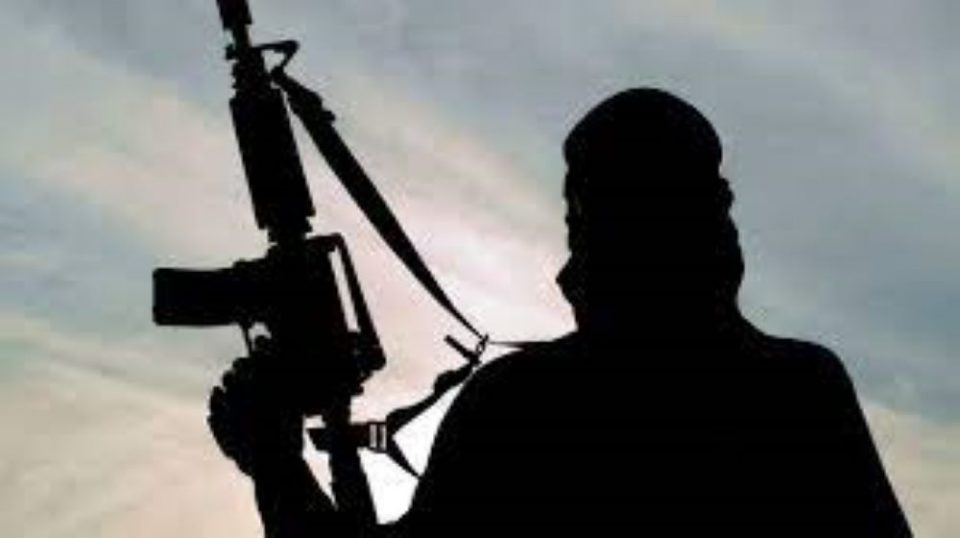 Apparently looked that the state of insecurity in Nigeria and the helplessness of the state security personnel to secure lives and property, Katsina State Governor, Aminu Masari, has agreed to sell guns to residents willing to buy and defend themselves.

He said: “We’ll support those who come with the initiative to procure arms because residents need to also complement the efforts of security agencies.”

Masari who gave this marching order while addressing journalists during a media parley at the Muhammadu Buhari House in Katsina, explained: ” ”These people (security agents) don’t have the number to protect the people. ”When President Buhari came, he even tried by increasing the number of our security agents but it’s inadequate. Count it yourself, how many policemen do we have in this country? How many soldiers do we have?”

Aminu Masari has therefore called on residents of the state to arm themselves and confront bandits adding that security officials alone cannot tackle insecurity in the state.

He said, “Even if we say every policeman should go back to his home state, it’ll still not be enough. So, if we fold arms and decide to do nothing, we’ll be the ones to suffer most.”.

The record shows that Katsina, like other North-west states of Zamfara, Kaduna, Sokoto and Kebbi, has witnessed incessant attacks by terror groups.

”If you die while trying to defend yourself, you’ll be considered a martyr. It’s surprising how a bandit would own a gun while a good man trying to defend himself and his family don’t have one.”

Governor  Masari however added that Nigeria Police would register all guns bought by the residents to ensure they are put to the right use.

7 Officers Lost Within The Line Of Duty- NSCDC