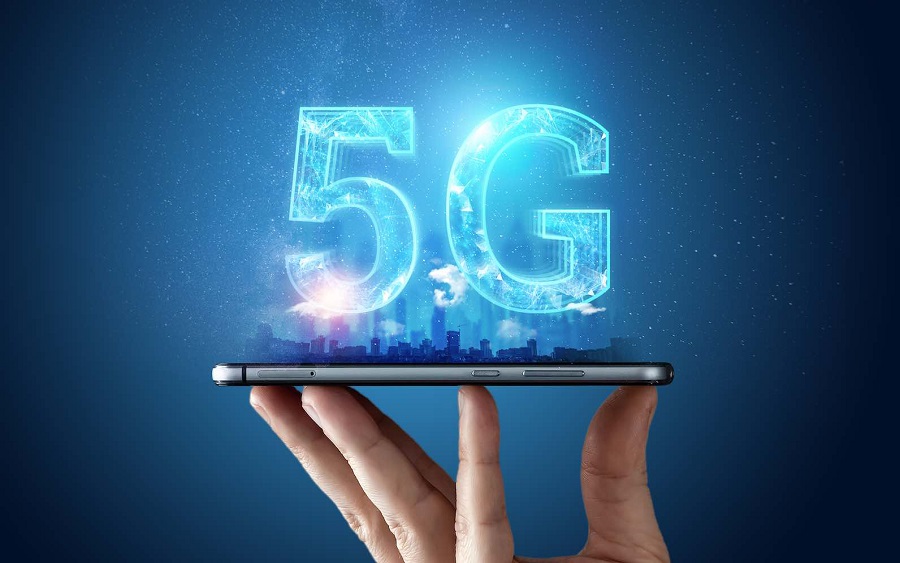 Numerous international airlines based outside of the U.S. have announced they will be suspending flights to certain U.S. locations due to the upcoming 5G deployment near airports.

“Due to deployment of the 5G communications in the USA, we will not be able to operate the following flights of 19th Jan’22,” the airline said, listing four India to U.S. flights scheduled for Wednesday.

In a statement provided to Reuters, the Dubai-based Emirates airline said it was also cancelling U.S. flights due to “operational concerns associated with the planned deployment of 5G mobile network services in the U.S.”

“We are working closely with aircraft manufacturers and the relevant authorities to alleviate operational concerns, and we hope to resume our US services as soon as possible,” said Emirates.

Two major Japanese airlines – All Nippon Airways and Japan Airlines – also announced that they would be suspending flights to the U.S. due to the 5G deployment. As the Nikkei reported, All Nippon Airways cancelled 10 flights that were scheduled from Tuesday to Thursday this week, affecting around 650 passengers.

According to the Nikkei, All Nippon Airways said that while Boeing 787 planes can still operate amid 5G with equipment adjustments, Boeing 777 aircraft can be affected. Flights that “cannot be switched to the 787” were cancelled and the airline said it would consider switching these routes out with 787s going forward.

Airlines have repeatedly called for the deployment of 5G to be delayed, citing concerns that it could cause flight delays and interruptions.

On Tuesday, Verizon and AT&T announced that they would be temporarily delaying their 5G deployment. The wireless carriers had already delayed the deployment by two weeks earlier this month at the request of Transportation Secretary Pete Buttigieg and Federal Aviation Administration Administrator Steve Dickson.

“At our sole discretion we have voluntarily agreed to temporarily defer turning on a limited number of towers around certain airport runways as we continue to work with the aviation industry and the [Federal Aviation Administration] FAA to provide further information about our 5G deployment since they have not utilized the two years they’ve had to responsibly plan for this deployment,” an AT&T spokesperson said.

President Biden commended this decision, saying, “This agreement will avoid potentially devastating disruptions to passenger travel, cargo operations, and our economic recovery while allowing more than 90 per cent of wireless tower deployment to occur as scheduled.”

How Cloud-Computing Solutions Can Help Reduce Banking Costs In Africa