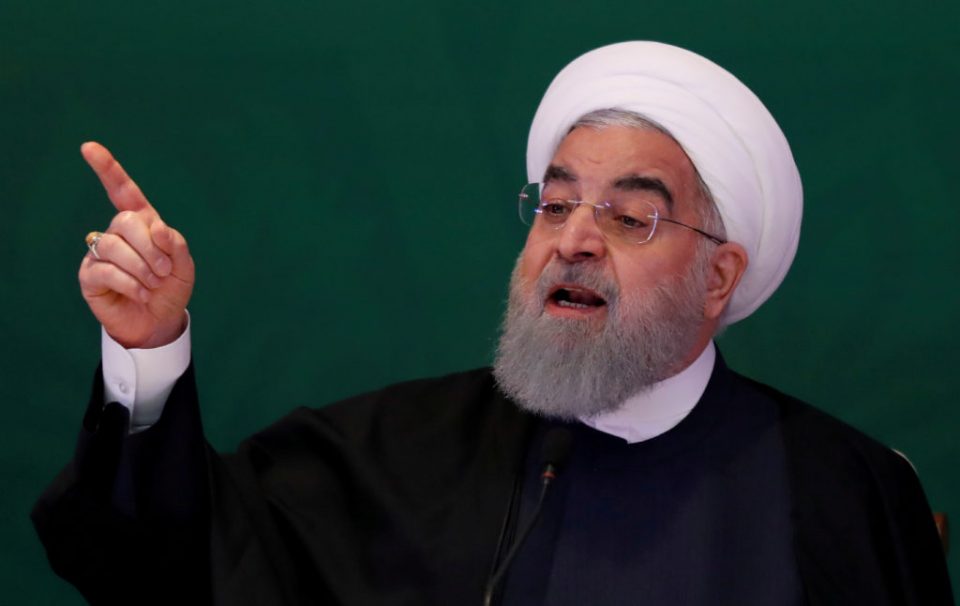 Iranian Foreign Minister Hossein Amirabdollahian on Friday noon met with the African country’s President Ms Samaia Suluhu Hassan and exchanged views with her over the latest state of bilateral ties and international issues.

Amirabdollahian extended greetings to Ms Suluhu Hassan and invited her to visit Iran on behalf of Iranian President Ebrahim Raisi. The Iranian foreign minister also said the 13th Iranian administration’s foreign policy gives priority to the expansion of ties in all areas with African countries in particular Tanzania.

Amirabdollahian pointed to the huge economic possibilities of Iran including in the trade, energy, industrial, technological and academic fields. He then underlined the need for efforts to increase the number of Iranian companies and businesspeople in Tanzania and to remove some consular hurdles including visas for travelling to the African country.

Ms Samaia Suluhu Hassan for her part greeted the Iranian foreign minister and his entourage and called for boosting economic and trade interactions between the two countries.

She also welcomed President Raisi’s invitation to visit Iran, announcing plans to make the trip by the end of 2022.