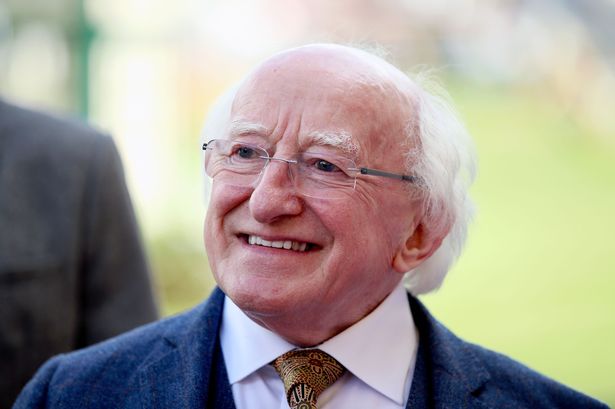 In response to President Trump’s decision to halt funding to the World Health Organization, Ireland said on Thursday that it would quadruple its annual contribution to the public health agency.

Simon Coveney, the country’s foreign minister, said that Ireland “strongly supports” the organization’s effort to lead the global response to the coronavirus and would contribute 9.5 million euros, about $10.2 million, this year toward that mission.

Mr Trump said on Wednesday that the United States would freeze funding to the health organization while his administration reviewed its handling of the crisis, accusing it of promoting disinformation about the scale of the disease’s threat.

Critics say the Trump administration was slow to take the pandemic seriously and lagged on facilitating wide-scale testing to help fight the outbreak.

The United States is the largest funder to the W.H.O., and last year contributed about $553 million of the agency’s $6 billion budget.

New York Times reports that the decision to suspend funding provoked criticism from other countries, with officials warning that pulling support from an already underfunded agency could have severe consequences. And nations declared their continued support.

Britain also said it would continue to fund the organization, which it says has an important role in the response to the outbreak. “It is a global challenge, and it’s essential that countries work together to tackle this shared threat,” a Downing Street spokesman said on Wednesday.