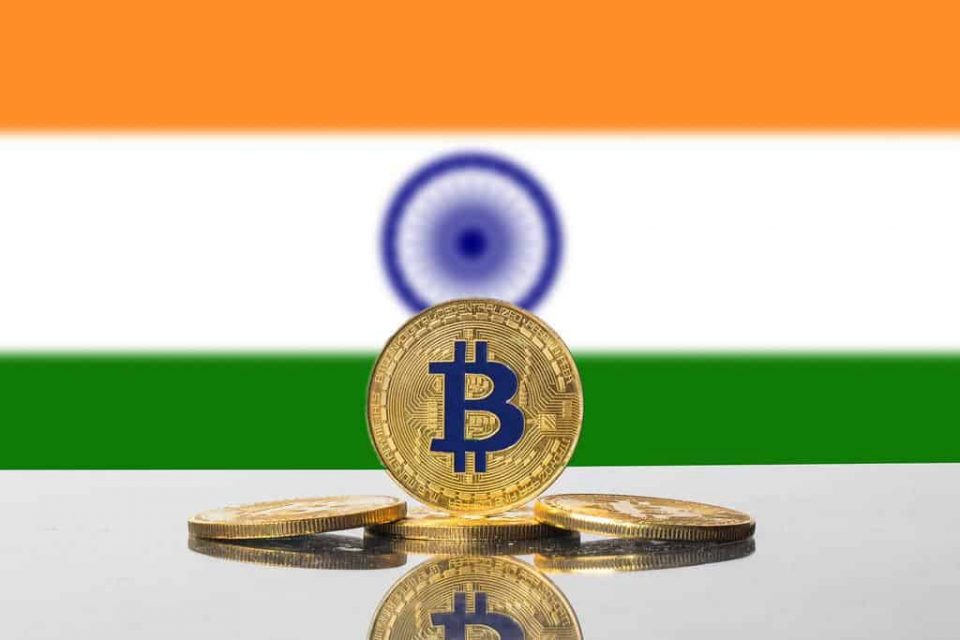 He was asked on Bloomberg Television Wednesday whether the proposed taxation means cryptocurrency will be legalized in India. “Crypto-assets, we don’t call them cryptocurrencies. Crypto assets are currently neither illegal nor are they encouraged,” he replied, adding:

The Indian finance minister announced during her budget speech Tuesday that income from cryptocurrency transactions will be taxed at 30%, the country’s highest tax bracket. She noted that “No deduction in respect of any expenditure or allowance shall be allowed while computing such income, except the cost of acquisition.”

What will happen to the future regulation of crypto? That’s an ongoing debate. But I think the government’s approach is to consult widely and also to look at what’s happening internationally in terms of crypto regulation.

The Indian government did not list a cryptocurrency bill to be considered in the budget session of parliament. Meanwhile, the Reserve Bank of India (RBI) plans to launch its central bank digital currency (CBDC) in the financial year starting April 1, the finance minister said Tuesday.