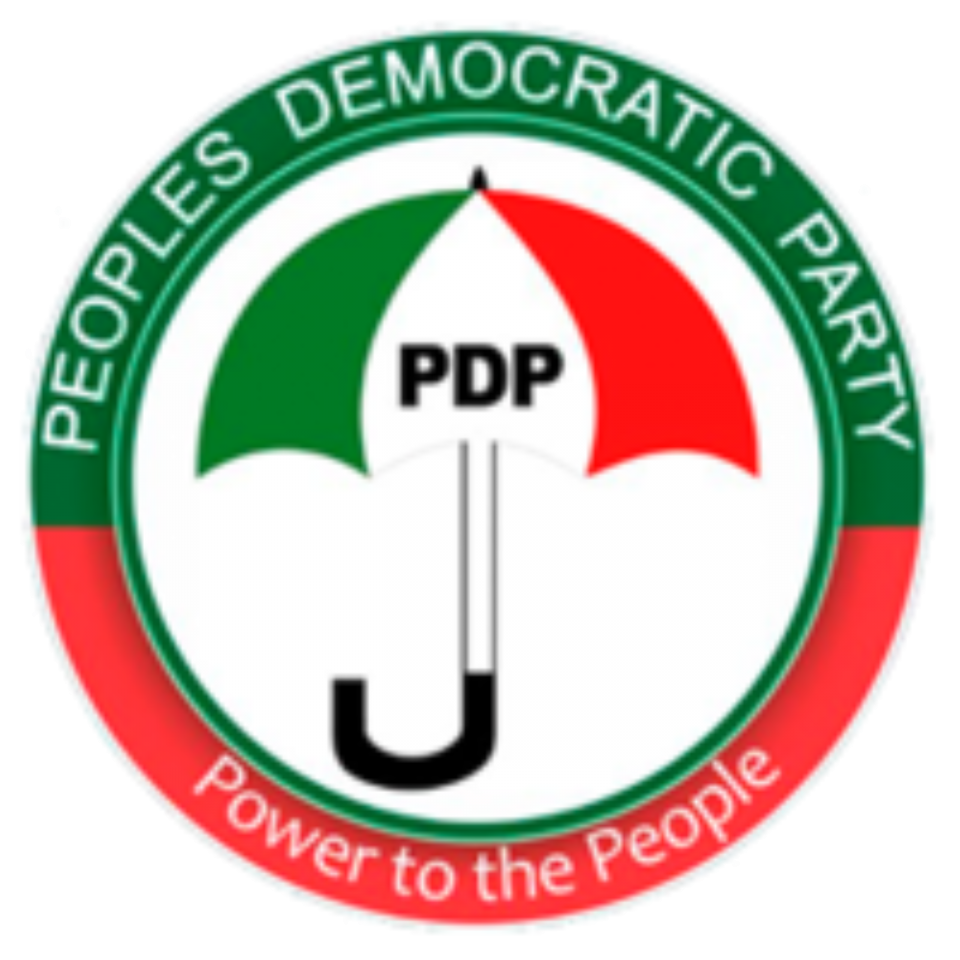 A former lawmaker in Ekiti State and loyalist of former Governor Ayo Fayose, Bisi Kolawole, has emerged as the candidate of the Ekiti State Peoples Democratic Party (PDP) for the June 18 governorship election in the state.

Kolawole polled 671votes to defeat other aspirants in the contest including former Governor of Ekiti State, Chief Segun Oni, who came second with 330 votes while Prof. Kolapo Olusola-Eleka, former deputy governor and the PDP candidate in the 2018 governorship election in the state, came third with 93 votes.

Others are Adewale Aribisala -56, Deji Ogunsakin -6, Kemi Adewumi -1, while the Senator representing Ekiti South, Biodun Olujimi, who had earlier pulled out of the race got 2 votes.

In his victory remarks, Kolawole commended all those who made the process free and fair

INEC To Publish Voters Register For November Elections On Monday