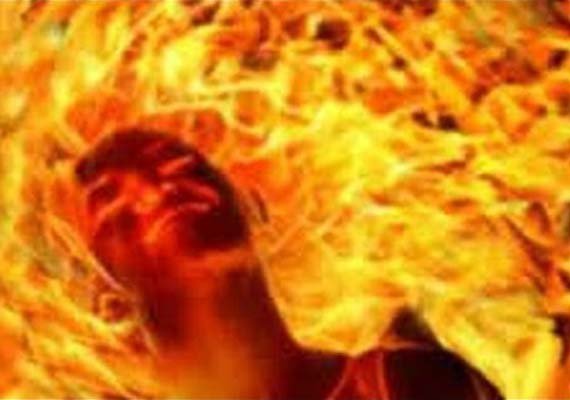 A drug addict, Steven Jiya, has set his mother Comfort ablaze in Minna, the Niger State capital, after several failed attempts to kill her.

Comfort was a former Principal at the Maryam Babangida Science College Minna.

She owns a private school, where Steven is the manager.

It was learnt that Steve poured petrol on his mother while she was in the kitchen cooking in her residence behind the Total Filling Station in Durulsalam area of Kpakungu in Minna.

A relative of the deceased said she died at about 3 pm on Friday at the Minna General Hospital where she was admitted.

The relative said Steven had been a drug addict for a long time and was in one of his drug-induced states when he committed the act.