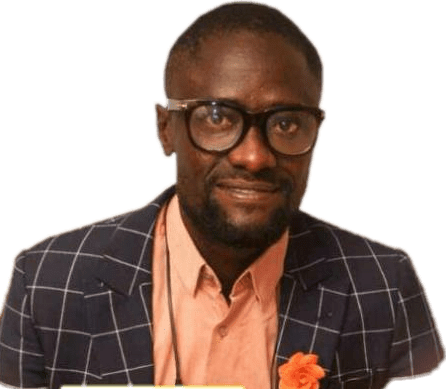 Leader of the ‘Zone D,  Association of Nigerian Students (NANS), South-West Zone, Mr Samuel Kappohas condemned what it called the continued proscription of students’ unionism by some tertiary institutions in the zone.

The students’ body similarly expressed displeasure over what it called arbitrary increment of school fees and exploitation of students through various levies by many of the tertiary institutions also in the zone.

The newly elected coordinator for the zone-known as ‘Zone D,’ Mr Samuel Kappo, expressed the displeasure on Monday while addressing newsmen about the state of affairs of NANS in schools in the zone at the Lagos State University (LASU), Ojo, which played host to the Zone’s 2019 Convention and election.

According to him, the proscription of students’ union governments (SUGs) in those schools are not only undemocratic on the part of school management but also render the students voiceless and intimidated on issues affecting their collective interest within and outside their campuses.

He said the association decried the situation and therefore demanded the immediate restoration from the leadership of the affected institutions of their SUGs and with their proprietors’ intervention.

On what he called undue incessant increment of tuition and collection of various levies, Kappo, who is a student of LASU, said such practice had really turning public university education in the zone to commercial ventures and gradually making them affordable for children from less disadvantaged homes.

“So we want the concerned parties to desist from increasing tuition and the imposition of undue levies just as we call on government at all levels to earmark a reasonable percentage of their annual budgets on education as recommended by UNESCO,” he stressed.

While also frowning at what he called incessant harassment and victimisation of Nigerian students by the government security agents, especially members of the police force, the coordinator-elect declared that NANS would not hesitate to lead a mass action against any security person or group or institution indulging in such acts.

He, however, promised that his five-man cabinet member would take the association back to the old order laid down by the founding fathers by being a movement for the genuine course of general students and run all-inclusive and transparent administration.

Other officers elected together with Kappo for the zone according to him include Oladimeji Uthman from Federal College of Education, Abeokuta(Deputy Coordinator), Oladoja Mubaraq from Emmanuel Alayande College of Education, Oyo(Secretary-General), Ibukun Titilayo Samuel from Ekiti State University, Ado-Ekiti (Assistant Secretary-General) and Olatunji Nurudeen from Osun State Polytechnic, Iree, who would serve as Public Relations Officer

How Varsities Manipulate Students’ Admission To Ruin Their Future – JAMB

Woman, Her Lover Arrested for Stealing from Widow Sister