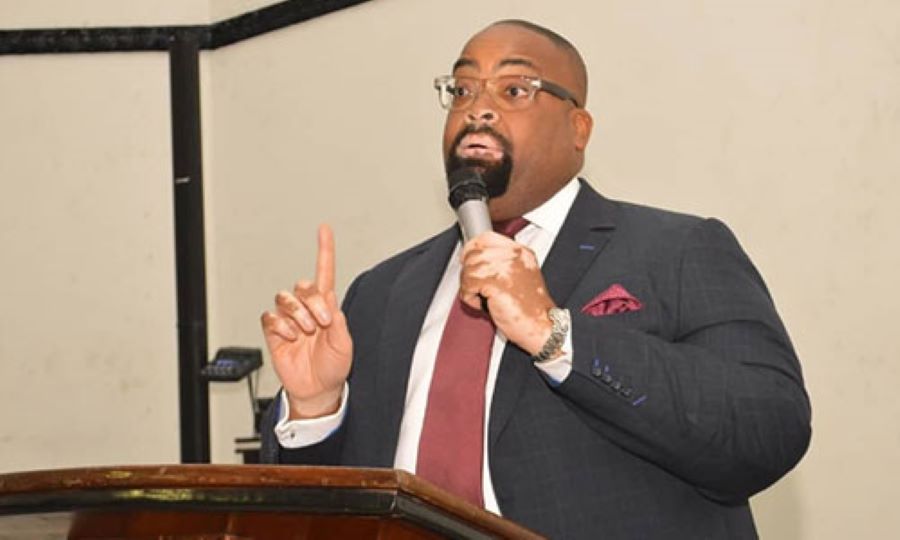 The Nigerian Bar Association (NBA) has said that the All Progressives Congress-led Federal Government suspended the planned petrol subsidy removal because of the forthcoming 2023 elections.

Olumide Akpata, the President of the NBA, made this known on Monday while speaking as a guest on Channels Television’s ‘Politics Today’ programme.

Recall that the Minister of Finance, Budget and National Planning, Zainab Ahmed, on Monday, said that the government had suspended the planned removal of subsidy on petrol which was expected to kick off by June this year.

Akpata, in his reaction, said: “I would have loved to think that the decision to suspend the removal of fuel subsidy is because the government cares so much about the people and it is a government that is listening to the cries of the people.

”This is just as the Minister of Finance, Ahmed mentioned that the removal of fuel subsidy would be really tough at this time with all of the other circumstances.

“However, something tells me that this has more to do with what is in the offing; an election is coming up and the strategies – they (government) must probably have sat down and think about it and told themselves that it would be suicidal at this point in time to take out subsidy going into an election which is around the corner.”