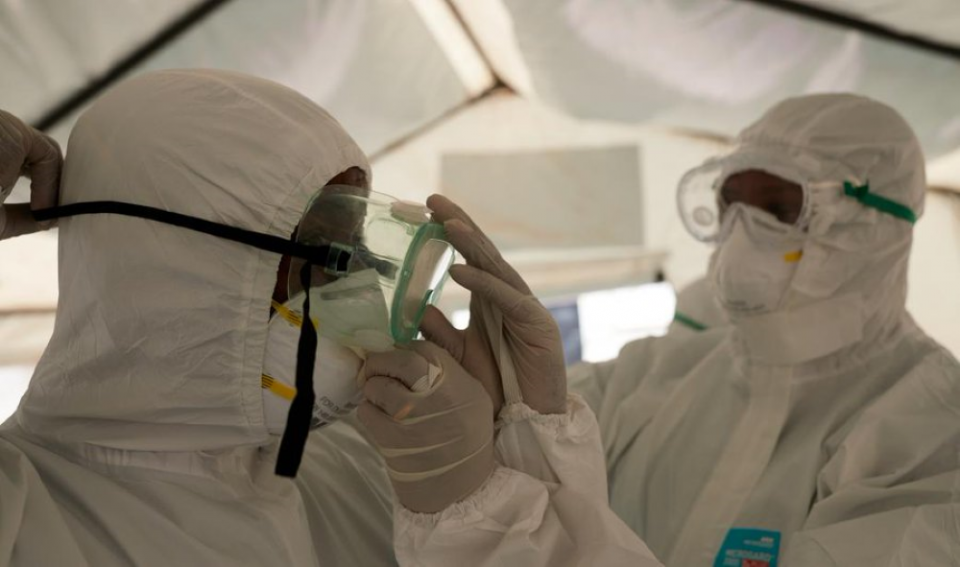 Global tobacco industry watchdog STOP (Stopping Tobacco Organizations and Products) and Action on Smoking and Health (ASH) are urging caution following a rash of reports that tobacco industry practices may be putting their workers at risk for COVID-19.

The alert comes amid news that two factory workers have died from COVID-19 and dozens of others tested positive at HM Sampoerna, a Philip Morris International affiliate in Indonesia.

The deaths were reported among workers at HM Sampoerna, a factory in the Rungkut district of Surabaya, East Java.

According to reports in the Jakarta Post, nine workers at the factory, which employs at least 500 people, have been admitted to hospital and 63 samples from 323 workers (20%) who had been tested were deemed positive, although further confirmation is awaited.

While exact timelines vary in the news reports, the Sampoerna factory closed on April 27, more than three weeks after a worker went to a company clinic reporting a health issue (April 2) and nearly two weeks after the patient died (approximately April 18).

Earlier in April, workers at the Ibadan cigarette factory in Oyo State in Nigeria, where social distancing measures should be in place, accused British American Tobacco’s management of placing them at risk of COVID-19 infection.

A similar complaint was reported in Zimbabwe where the National Union for Tobacco Industry and Allied Trades demanded annual tobacco auctions be suspended while the country was in a national lockdown.

Many other countries have considered banning or actually banned tobacco or e-cigarette sales during lockdowns.

“We are deeply saddened at the news that tobacco workers have died from COVID-19 and others may be at risk in their jobs.

It is shameful that, while workers struggle for their rights, Philip Morris International touts its commitment to employees and British American Tobacco promotes its concern for human rights,” said Bungon Ritthiphakdee, Executive Director of the Global Center for Good Governance in Tobacco Control (GGTC), a partner in STOP.

“Instead of doing everything they can to protect workers amid the pandemic, the tobacco industry may be putting them at more risk.”

A Terrible Track Record On Human Rights And Labor Practices
Even before COVID-19, tobacco companies have been implicated in several appalling examples of labour abuse.

In 2019, human rights lawyers filed a lawsuit on behalf of tobacco farmers in Malawi, alleging that British American Tobacco was guilty of “unjust enrichment” at their expense. In 2010, Human Rights Watch exposed child labour on farms that were supplying tobacco to Philip Morris International in Kazakhstan.

This is not even the first time BAT has been criticized for its treatment of workers in Nigeria. Dismissed workers at a BAT Ibadan factory previously demanded that the Nigerian government penalize the company for inhumane treatment, including excessive exposure to raw tobacco, leaves causing nicotine poisoning and work in poorly-ventilated quarters. Such exposure can lead to high blood pressure, asthma and other serious conditions.

“By putting their employees and, by extension the rest of the population, at greater risk from coronavirus, the tobacco industry demonstrates once again its complete disregard for the health, for life and for human rights.

And all to ensure the supply of a product that kills when used exactly as the industry intends,” said Laurent Huber, Executive Director, Actions on Smoking in Health. “Governments have an obligation to ensure that tobacco companies and their suppliers comply with physical distancing and other measures to slow the spread of the coronavirus.”

According to the World Health Organization, COVID-19 has infected more than 3 million people and killed more than 200,000 people around the world. More than 800 people have died in Indonesia.

Individual cases have been identified in more than 50 African countries, 60 people in Nigeria and 4 people in Zimbabwe have died from COVID-19.