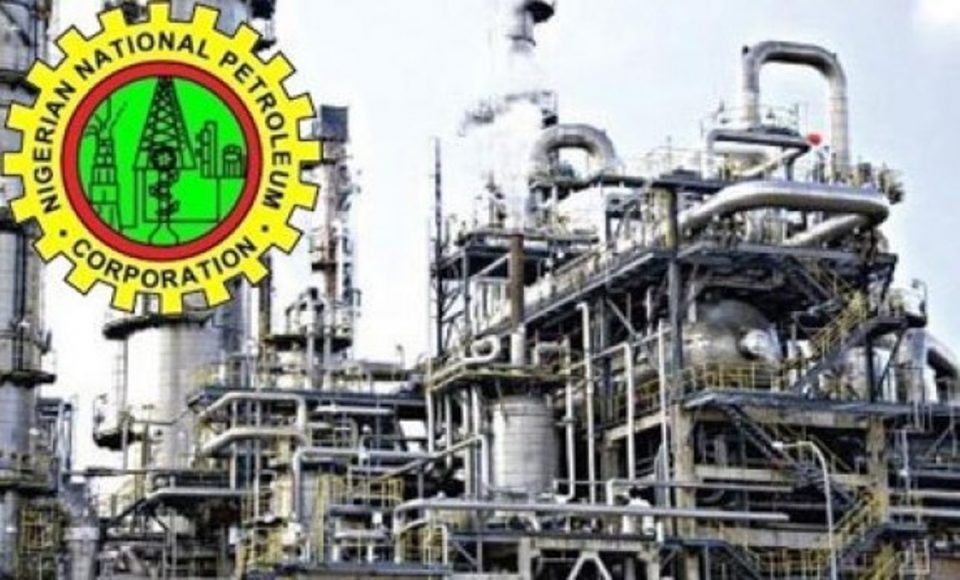 The Nigerian National Petroleum Company Limited, NNPC, has stated that it is currently not conducting recruitment exercises nor celebrating any anniversary event. The corporation’s reaction is coming against the backdrop of trending online competition links claiming that NNPC is celebrating its ‘Anniversary Event’.

In a statement signed by the corporation’s Group General Manager, Group Public Affairs Division, Garba Muhammad, it stated that NNPC had nothing to do with the purported anniversary event contest.

He also advised members of the public to decline any participation in the survey, describing it as a scam.

According to him, “In the purported contest, unsuspecting participants are encouraged to carry out a survey by filling a questionnaire on their knowledge of the company. “With the eventual winner standing a chance of winning cash reward of up to eight thousand U.S. dollars.

“NNPC would like to again inform the public that the information circulating in the social media that NNPC was conducting a recruitment was not true and the public should disregard it.

“The NNPC hereby reiterates that whenever it decides to conduct a recruitment exercise or send out information to the public, it will do so through authentic public communication channels, particularly the NNPC’s website.”

Federal Court Restrained The Ministry Of Petroluem From Selling