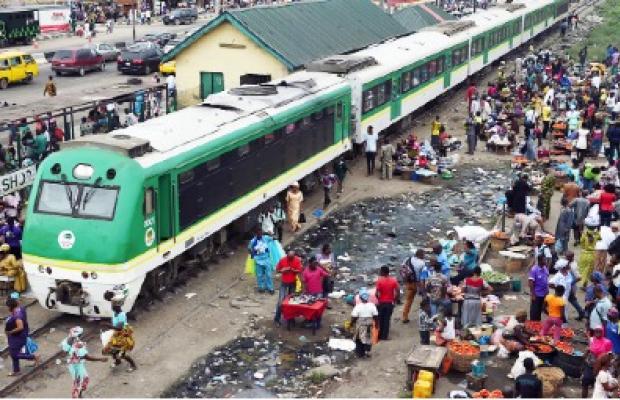 The Nigerian Railway Corporation has suspended train operations along the Abuja-Kaduna route indefinitely.

The NRC made this known in a post via its official Twitter handle @Official_NRC on Tuesday morning.

In a terse statement, the NRC stated that the suspension was due to unforeseen circumstances.

“Dear passengers, due to unforeseen circumstances, Train operations along the Abuja-Kaduna route has been temporarily suspended. Further communication would be given in due course.”

The terrorists had on Monday night bombed the Abuja-Kaduna rail tracks and attacked a train filled with passengers.

The PUNCH had also reported that security operatives were deployed to the scene of the attack.

The attack came a few days after the terrorists attacked the Kaduna International Airport where an aircraft was prevented from taking off.

A source who spoke to The PUNCH at the scene of the attack told one of our correspondents that “they (terrorists) planted IED. When it went off, it derailed the train. There was pandemonium everywhere and some people may be kidnapped.”